Nicole Moudaber – Give Me Body 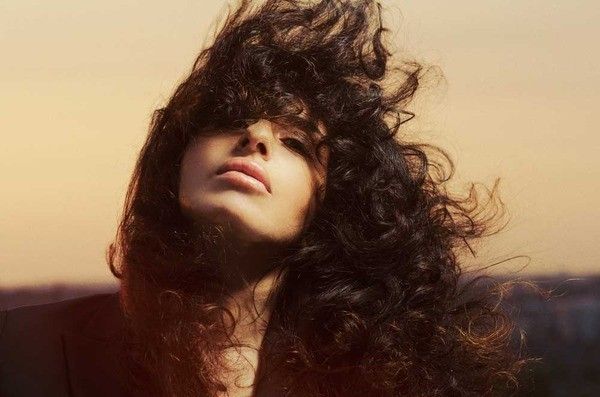 Nicole Moudaber – Give Me Body

After a brief production hiatus since releasing her debut album on Drumcode to critical acclaim back in May, MOOD Records owner Nicole Moudaber returns in style with the three track Give Me Body EP out on August 12. This “Queen of Techno” is in the midst of her busiest summer to date with a host of European & Ibiza dates and an upcoming North American tour including performances at Electric Zoo Festival and Electric Daisy Carnival Puerto Rico. She’s also been nominated for a DJ Awards 2013 in the Techno category, alongside a who’s-who of the genre’s luminaries including Carl Cox, Richie Hawtin and Sven Vath. Voting is now open and will close at the end of August.

A-side “Give Me Body” perfectly encapsulates what Nicole is about. Made up of strong percussion, punchy bass and the vocal talents of ‘Me’, the track rolls along with devastating effect, subtly building until an industrial distorted breakdown. Next up is the “Give Me Body Dub” which strips the original back, taking out the majority of the vocal, while still managing to retain the originals hypnotic and powerful essence.  Finally the EP is rounded off by Mobilee’s Anja Schneider, who demonstrates why she is one of the most sought after producers in house music. On her remix of “Give Me Body”, Anja preserves the original productions punch and drive, but expertly adds extra chord stabs, intricate layers of melody and a teasing riff which appears midway through, resulting in a groovier and housier creation.

Overall then the Give Me Body EP serves as a perfect example of what MOOD Records is all about: percussion and bass with groove and attitude –brought to you by two of the finest producers currently operating in electronic music.