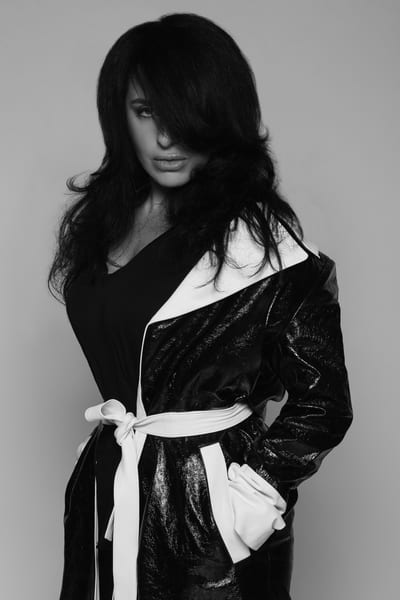 After a non-stop summer tour that saw the DJ, producer, label head, and radio host on both sides of the Atlantic, global techno ambassador Nicole Moudaber will make her way back to the United States this fall. With an ongoing wave of new original and remix productions along with dynamic releases from her imprint, MOOD Records, Nicole Moudaber continues to drive her brand of authoritative techno. Offering a slight taste ahead of her North American kickoff on October 11, fans can tune into Nicole Moudaber packing a barrage of dancefloor ready weapons on the BBC Radio 1 airwaves for her third Essential Mix appearance on September 21.

On the label front, Nicole’s MOOD Records released the first of two ‘Seeing It Through’ Remix EPs on September 13 with remixes from Magdalena, Marino Canal, and Nicolas Bougaïeff. Opening the three-track EP with their own renditions for “The Sun at Midnight,” Diynamic mainstay Magdalena gives the track a melodic rework before MOOD favorite Marino Canal puts an atmospheric feel to the track laced with slow tempoed piano touches. Taking things to the other end of the spectrum, Nicolas Bougaïeff drums up an industrial techno assault for “Common Dreams” to round out the EP.

Continuing her diverse and prolific studio output, Nicole switches gears and puts a delicate touch on Christian Löffler’s “Ry.” Premiered by Decoded Magazine and out now via Ki Records, the techno maven creates an emotive arrangement that presents a tension-building ambiance that never misses a beat. Also available now, German singer-songwriter Monolink taps Nicole for remix duties on “Rearrange My Mind.” Taken from the live performer’s debut album Amniotic on Embassy One Records, Nicole beautifully layers the original into a spell-binding production loaded with powerful moments.

Turning things back up, Nicole returns to Adam Beyer’s renowned Drumcode Records on September 23 for the label’s upcoming compilation album, A-Sides Compilation Vol. 8. Premiered by DJ Mag, “This Is US” arrives as Nicole’s first appearance on the revered label in five years. Classified as a “warehouse-ready anthem,” the first original production to come from Nicole since April is bound to soundtrack the cavernous dancefloors around the world this fall and winter.

Nicole Moudaber’s “Seeing It Through” – Remix EP 1 is available now via MOOD Records.

Nicole Moudaber’s remix of Monolink’s “Rearrange My Mind” is available now via Embassy One Records.

Nicole Moudaber’s “This Is US” will be available via Drumcode Records on September 23. 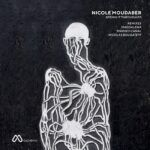 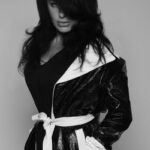