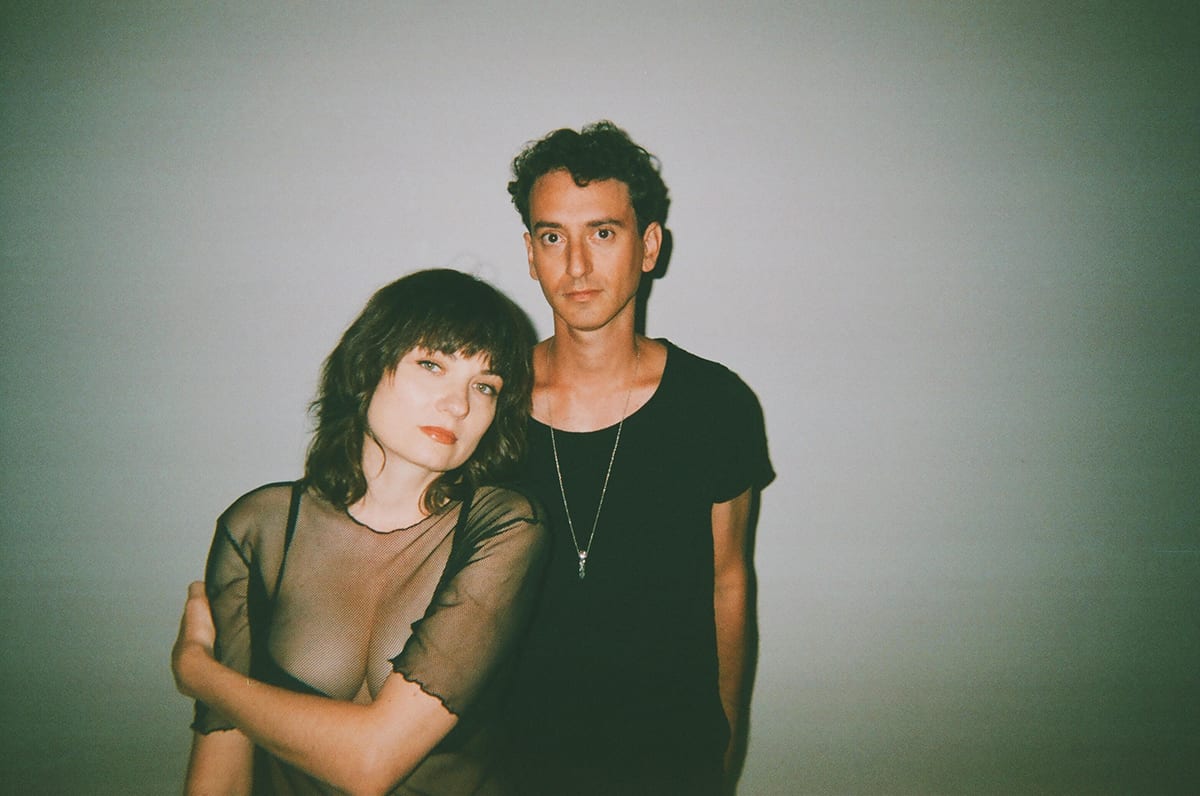 New York-based alternative dream-pop duo Me Not You have released their single ‘I Should Know Better’ on 18 September via MNY Music, premiered by Clash Magazine. The track is lifted from their upcoming debut album Already Gone which will be released on 8 November. Me Not You have garnered press support from a plethora of publications including Billboard, Stereogum, The Line Of Best Fit, Noisey, Earmilk and many others. They have racked up nearly 6 million Spotify streams and half million Soundcloud plays, and have twice hit #1 on the Hype Machine Charts. They toured alongside Gary Numan on his USA and Canada tours, including dates at the historic Fillmore in Brooklyn, and the esteemed Brooklyn Steel in NYC.

Spackled in fuzz and reverb and dragged through the muddy East River, Me Not You are Eric Zeiler and Nikki Taylor, an ethereal garage-pop outfit birthed by New York city itself. Following up on their two highly successful EP’s Reckoning and Reckoning 2, Nikki and Eric prepare to unleash the next wave with their upcoming debut album.

Aside from their devotion to Lou Reed and the Yeah Yeah Yeahs, Me Not You cite influence from a wide variety of genres and artists including Radiohead, Aphex Twin, and Pixies. Their sound embodies elements of Sisters of Mercy’s deep gothic basslines, blended with the vocal spell castings of Siouxsie Sioux or Blonde Redhead.

On ‘I Should Know Better’ we see Me Not You borderline the raucous, in an angsty retooling of the pop songwriting handbook. Nikki’s vocals wash over the gutsy soundscape, juxtaposed by a subtle and successful blending of influences. The resultant chaos is addictive, richly textured, energising, and bold. 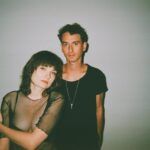