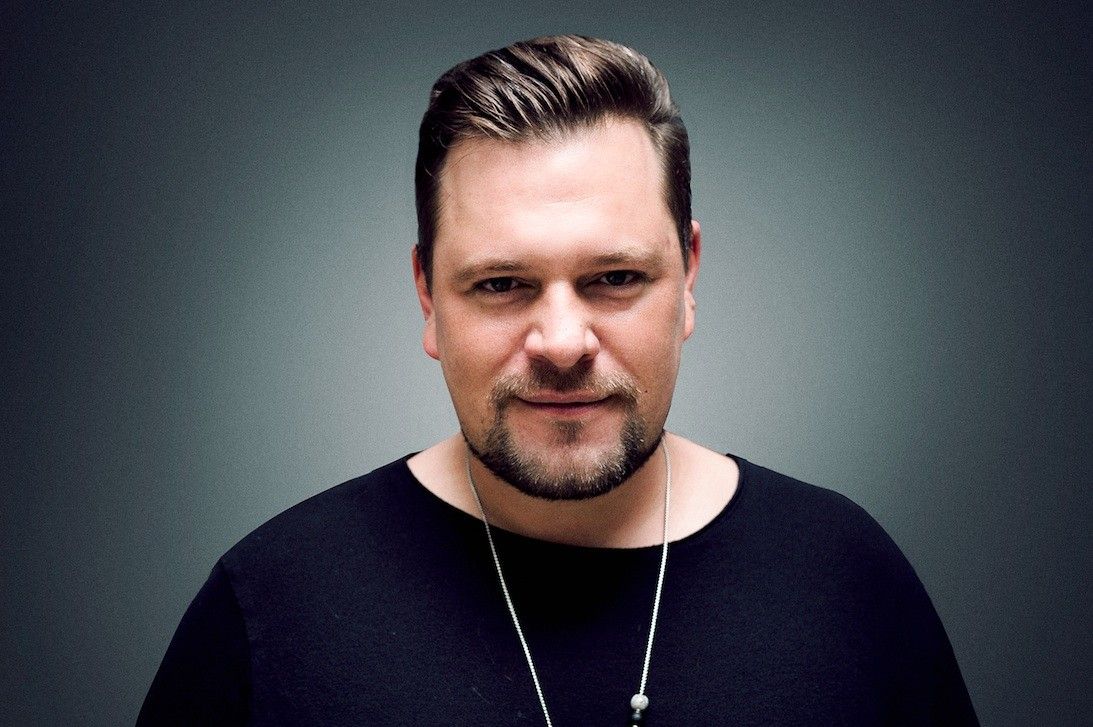 Nightowl returns to Ministry of Sound on Saturday 11th April with a special house and techno line up of Reboot, Michael Cleis, Krankbrother and Anek.

Nightowl mixes quality house with high-end production and is one of the few club brands that’s equally at home in a warehouse or a super club.

Reboot aka Frank Heinrich spearheads the ‘new sound of Frankfurt’ – a ‘complex polyrhythmic architecture’ which has seen releases on Cadenza, Moon Harbour, Below and Defected. He also spins at Cocoon, Ants at Ushuaia, Ibiza, and his own Rock’N’Beats at Ushuaia Tower, Ibiza. He comes to Ministry of Sound via the Electric Beach party at WMC Miami.

Cadenza Music artist Michael Cleis is championed by Luciano who signed his ‘La Mezcla’ track to his label in 2009. The Colombian cumbia-sampling track propelled the fellow Swiss DJ from an unknown producer with a handful of vinyl releases, to one of Europe’s hottest DJs and scoring Ibiza’s track of the season at the Pacha Awards.

Joining them on the night will be Krankbrother aka Danny & Kieran Clancy who’ve made a name for themselves throwing their own parties in London featuring Josh Wink, Magda, Four Tet, Andrew Weatherall, Ellen Allien, Derrick Carter and Heidi, and have themselves become mainstays of festivals worldwide while releasing material on Classic, DFTD and Secretly Canadian. Nightowl residents, TTAndom, complete the line up in The Box.

103 will be hosting Danish duo Anek, signed to VIVa Music, supported by No TwiN, Joziff Jordan and Dom Townsend. Maze & Masters will be headlining The Loft.