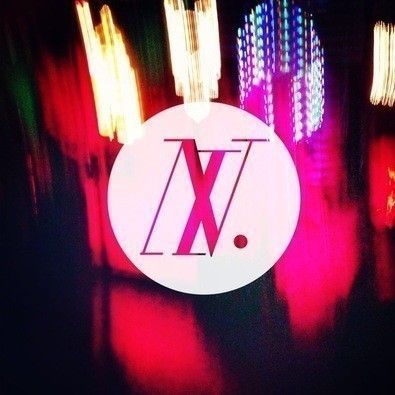 Nights are a 4 piece from Newport, Wales originally formed by Antony J Smith and Mikee Gregory. The pair met when Antony moved to Newport to study art, the same course that had drawn Joe Strummer there in 1973, and, as Mikee’s flat was directly above Antony’s, it was inevitable they would soon be partying together and working on music.

The final pieces of the puzzle came in the form of Gareth Pearson (Guitar) and John Myles (Bass). Gareth, one of the countries leading acoustic guitar players, had been living and touring the US/Canada, John modeling in London. When Mikee and Antony found out that Gareth was back in the UK and John had just moved back to Newport from London they asked them both to join. Nights were complete.

Given his fascination with music from an early age – Mikee started to discern between Motown and Reggae at the age of six – new single ‘Hey Love Hello’ is the product of two very different, equally haphazard, lifelong, musical educations and an illustration of the ‘no walls’ approach of Mikee and Antony to writing songs.

The ‘Hey Love Hello’ video features bearded alt-model Carlos Costa and his girlfriend enjoying each other on a London Bridge. Non-stop. For the entire song.