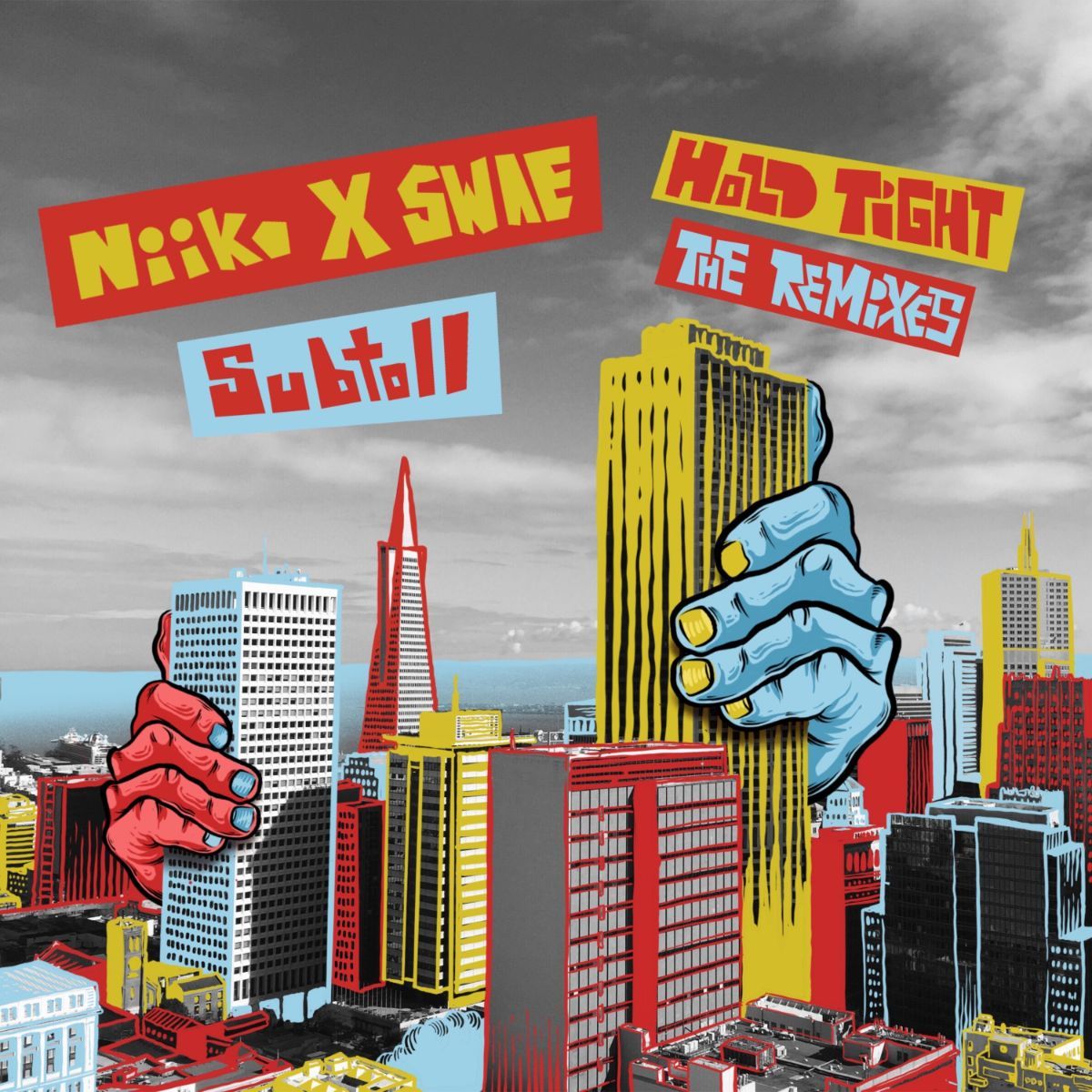 Named as Hakkasan Group residents for 2019, Niiko X SWAE have seen their hits reach the Top 20 of Billboard’s Dance Club Chart (‘Run This Town’ #13 peak), amassing backing from some of the biggest names in the industry in the process, including Nicky Romero, via his Protocol Radio show. Previous production ‘Flavor’ also received airplay on Hardwell’s Revealed Radio.

Up next, fans can catch Niiko x SWAE on Saturday, May 18th, at Omnia Nightclub in San Diego.