Nika D Brings the Heavyweights For His ‘Doors’ EP on CRUCAST 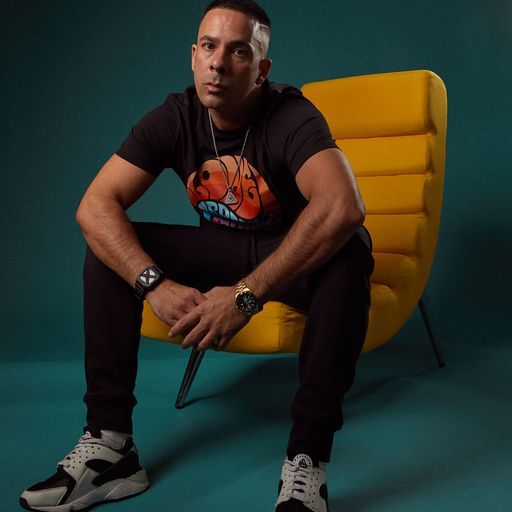 Nika D Brings the Heavyweights For His ‘Doors’ EP on CRUCAST

From one of the most notable grime groups in the UK, Nika D has spent time carving a career as part of Virus Syndicate. Known for their frequent collaborations with some of the most notable names in bass culture, from the UK and Europe through to the US, they’ve continued to push forward with a sound which constantly evolves. One which has enabled him to see support from tastemaker names such as BBC Radio 1, MTV, Ministry of Sound, Red Bull, Netflix as well as more platforms through their music. For his next release as part of the formative imprint CRUCAST he reveals his separate alias, his first independent release from Virus Syndicate and one which sets the tone for his forthcoming projects as 2023 kicks into play.

With years of experience, Nika D has been working in solitude to pull together his own version of the rap and bass fusions which have made him already notorious. Title-track ‘Doors’ proves he’s sure to remain a pioneering force for contemporary MC culture around the world, even highlighted through his wordplay and his retelling of global tours. Also from the EP, Leeds-based Livsey is the first artist to rework the EP’s original, providing a jauntier bassline edge underneath the record and twisting its vocal layers. Drum & bass connoisseur Exile then ups the tempo, as Parisian Samplifire brings the snare-fuelled, full-throttle vibes with his amalgamation of the US dubstep scene and his own take on the bass genre.

Including three brand new records and a standalone release from Nika D, his forthcoming ‘Doors’ EP will also run parallel to a series of big Virus Syndicate releases as the year progresses. Nika D is here to build on a steady platform, one which will see growth in both its audience and catalogue as he sets his own path in 2023. 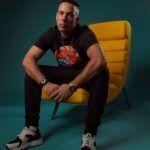