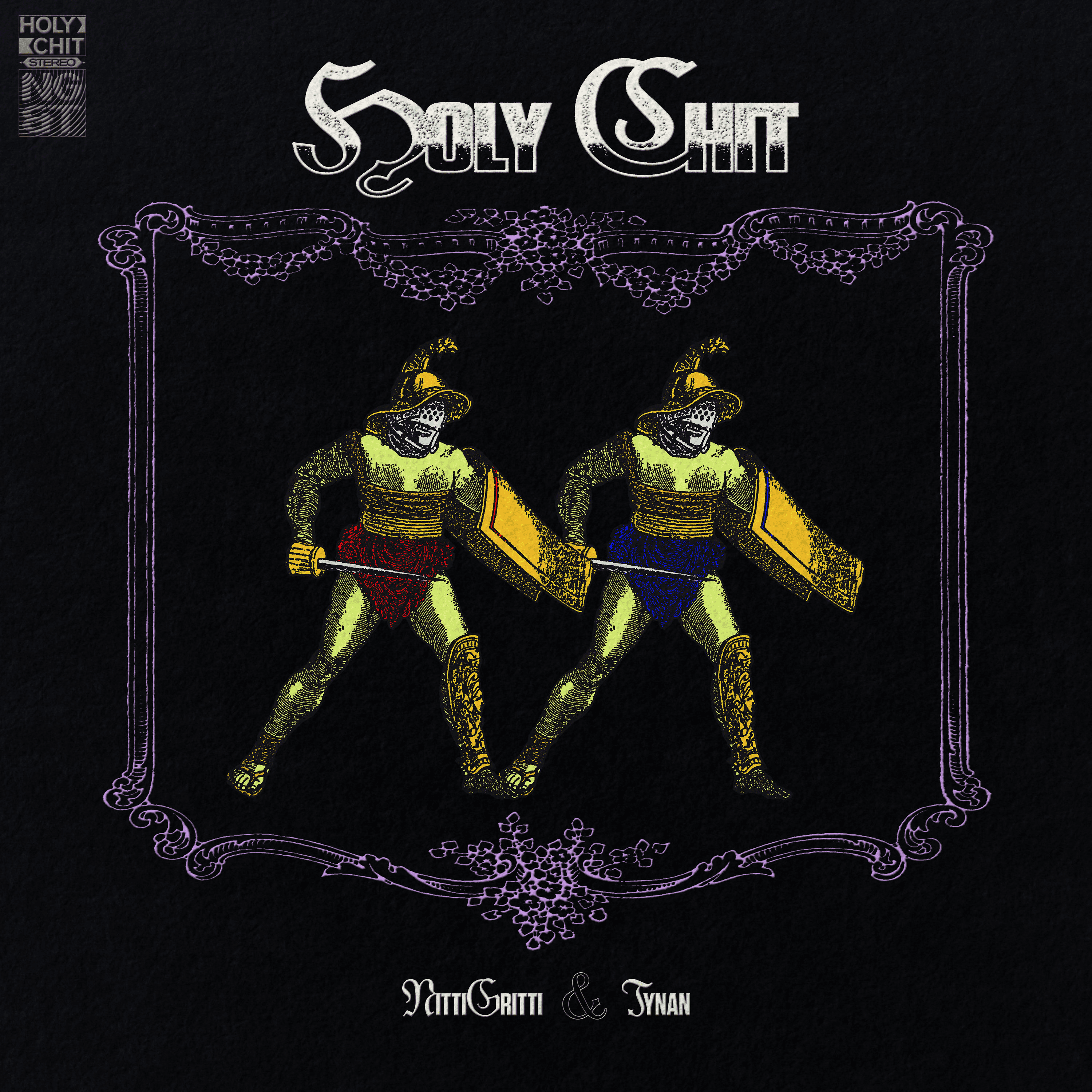 by ihouseuadmin
0 comments
Witnessing both Nitti Gritti and TYNAN’s names upon on a song title quickly heightens any set of expectations from bass music diehards across the board. Less than a month removed from his Gammer-featured collaboration, ‘Underdogs’, Nitti Gritti is returning home to Diplo’s Mad Decent for the release of his genre-defying track alongside TYNAN, ‘Holy Chit’. The single is officially out now via Mad Decent and through all digital streaming platforms.
STREAM/PURCHASE: NITTI GRITTI & TYNAN – ‘HOLY CHIT’
‘Holy Chit’ proves to be another notch in an exhaustive line of releases from the pairing as they demonstrate their dexterity in constructing some of the most intricate dubstep productions known to man. The colossal collaboration begins with a grandiose yet menacing orchestral introduction that could certainly act as the exhilarating opening score to any festival performance. ‘Holy Chit’ seamlessly transitions into a monstrous extended drop flooded with exquisitely produced vocal growls and industrial synths over heavy basslines that prime it for DJ rotation this summer.
STREAM/PURCHASE: NITTI GRITTI & GAMMER – UNDERDOGS

Nitti Gritti’s upwards trajectory seems impossible to slow down. Over the last 12 plus months, the Miami local has collaborated with Enrique Iglesias and Pitbull, created an official remix for Lil Wayne, was called upon for Forbidden Kingdom Music Festival’s inaugural anthem, and most recently unveiled his long-awaited song with Gammer in ‘Underdogs’. Freshly removed from his Circuit Grounds appearance at EDC Las Vegas this past weekend, the bass music trailblazer is seeking to build on his laurels thus far with more music on the way featuring some impressive names including NBA Hall of FamerShaquille O’Neal, Diplo and many others.

For TYNAN, standing out has always been a part of his persona and the Oklahoma City-born producer has been reinventing the Dark Trap style sounds that have continuously blown up on the internet. From remixes for Seven Lionsand RL Grime to countless chart-topping originals, TYNAN has unquestionably proven his worth thus far in his career. To keep his fanbase on their toes for the upcoming festival circuit, he recently teased a collaboration alongside one of music’s biggest names at the moment in Marshmello.