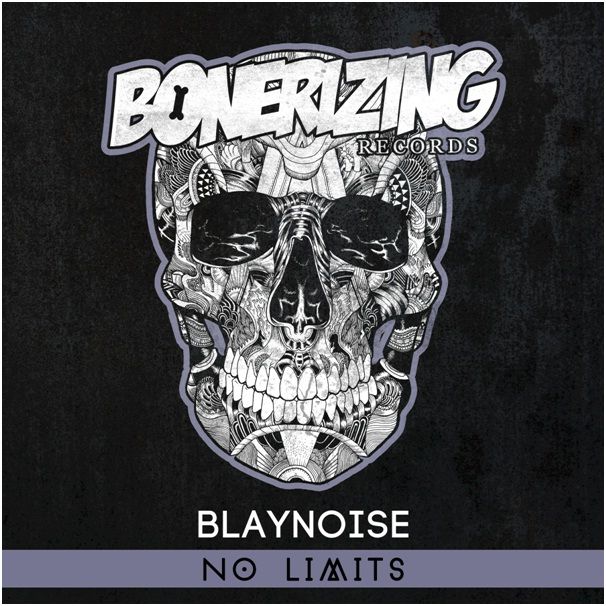 Hitting the shelves on the 24th of August, 2015, ‘No Limits’ is Blaynoise’s latest effort following a series of top-notch releases boasting his signature. Jeisson Leonardo, the man behind the Blaynoise moniker has put himself in the spotlight through remarkable works like: ‘Aftershock’, ‘Bloody Party’, ‘Evolution EP’, ‘Night Shine Remix’ and ‘Enemy’.

Known for his unique blend of Electro House, Dubstep and Drum n’ Bass flavours, Blaynoise has managed to land the support of heavyweight names such as: Borgore and Far too Loud to name a few, whilst establishing himself as one of Latin America’s most in-demand electronic music artists. His latest effort ‘No Limits’ is now set to continue Blaynoise’s successful run, with another top-notch release to add to his growing list of wonders.

‘No Limits’ kicks off with a powerful intro, boasting a euphoric melody and a solid drum beat. A breakdown puts distorted synth leads into the spotlight, with guitar-like phrasings to add spice. Blaynoise devises an intricate arrangement before heading into a Dubstep inspired tract, whilst a powerful ascension drives the single towards a heavy drop, characterised once more by Dubstep elements and a series of leftfield melodies and effects. A sudden halt transcends into a mellower section, whilst Blaynoise builds-up towards the memorable drop once again before ending with a forceful instrumental segment.

Blaynoise’s freshest single ‘No Limits’ is now part of Bonerizing Record’s ever-growing catalogue. The Swedish label is now considered an authority within the Dance music scene, home to some of the best talent around. Blaynoise will now join Bonerizing’s expanding roster, amongst names such as: Kickstarts, Marco Farouk, Torio, 2SOULS, Charlie Kane, Alex Mind, Last Of Us, The Killer Dolls, Digitalchord, Massive Vibes, Aero Chord, Back2Rave, Deenk, FIGHT CLVB, Matierro, DG Bros, Zeskullz, Dave Till, Simon Beta, Michael White, and Top Flow to name just a few. Blaynoise’s ‘No Limits’ is another stellar contribution towards Bonerizing Record’s musical capital, following his other collaborations with this imprint – ‘Enemy EP’, ‘Bloodlines’ and ‘Jump On’.