Manse - No Matter Where We Are 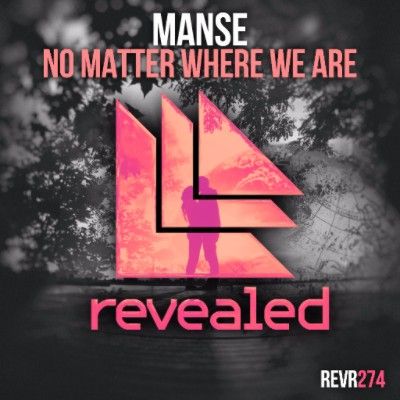 Manse - No Matter Where We Are

After this year’s huge ‘Back Again’ with Thomas Newson dominating dancefloors with support from elite players including Martin Garrix, Ummet Ozcan and Kill The Buzz, Revealed favourite Manse treats the imprint with his next release titled ‘No Matter Where We Are’. Teaming up with Swedish Songwriter team Million Sounds, Manse delivers his signature touch on a track already making waves for its inclusion on one of Scandinavia’s popular commercials.

Manse stated: “I’ve always been in love with this song, and wanted to rework it with my melodic sound, when I got in touch with Million Sounds they loved the idea, super excited to get this one released!”

Adding new, unique qualities to his production work, Manse has incorporated rising melodic lines with a progressive edge. Complementing the inclusion of deep textures is a vocal which adds anticipation and excitement to the track and airs ‘No Matter Where We Are’ as an unforgettable hit ready to cause a storm, out now on Revealed Recordings!