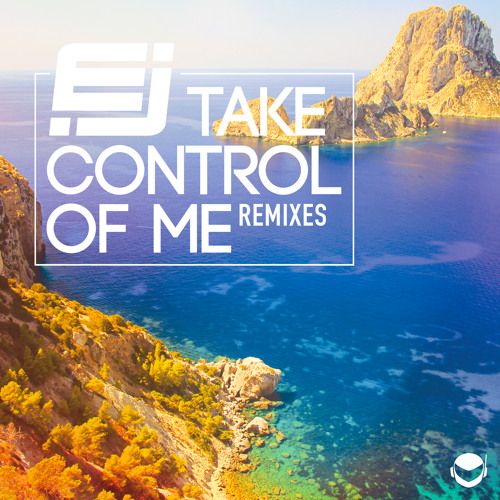 Vion Konger is the second of three internationally renowned dance music producers who have superbly crafted remixes of EJ’s Take Control of Me. After the first Alex Preston Bass House remix released early September, there’s still more to come from Alex and even the legendary Teddy Killerz. These remixes run alongside the lingering tension that builds for the second racing season, which is kicking off in Hong Kong on the 9th of October.

EJ is thrilled to be working with such respected artists in the field, after coming across them on his travels. The Formula E platform are once again exposing some of the hottest music talent around today, by using their reworking’s of EJ’s Take Control of Me.

With plays from the likes of Tiesto, W&W and Morgan Page… EJ is surely onto a winner with this one. This track is ignoring the end of summer, and aggressively throwing you right back in the midst of the sun. When the track drops, you know it’s coming back for more. Something we have seen frequently from Vion Konger.

Even at the young age of 16, the emerging talent, Vion Konger, has already soared to boundless heights within his career. Known for his epic remixes he has gained support from tastemakers including: Hardwell, David Guetta, Steve Aoki, Blasterjaxx and Dannic.