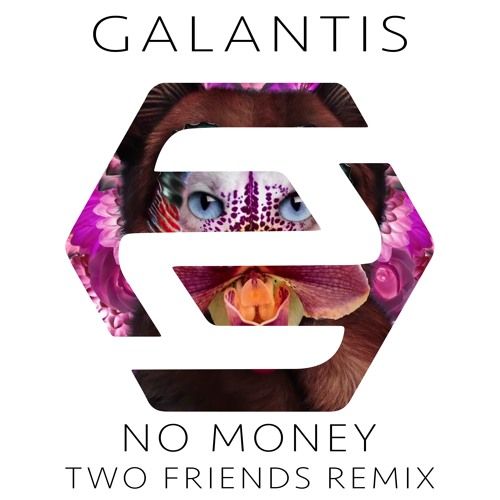 Unless you’ve been living under a rock for the past year, you’ve probably come across the signature ‘Soul House’ sounds of Two Friends. With countless viral remixes that have hit Hype Machine’s top spot an unbelievable eleven times, and with their latest original single ‘Forever’ passing the 1 million play mark on SoundCloud alone, this enigmatic duo have all but solidified their name in dance music’s hall of fame. Now the guys are back with a remix of Galantis’ foot stomper, ‘No Money’, available as a free download and to stream below:

Galantis, who shot to international prominence following the release of their main stage seeker, ‘Runaway’, have since treated their fans to another anthem in the form of ‘No Money’. Receiving the Two Friends touch, the LA-based duo have transformed the track to their distinct chord-driven, ‘Soul House’ style. Featuring sun-soaked guitar solos, a funky bass line and Galantis’ original vocal melodies, Two Friends have created yet another catchy cut to add to their back-catalogue of gems.

Currently touring the US, Matt and Eli (aka Two Friends), have been showcasing their electrifying sets to revellers across the US. With recent support from The Chainsmokers, who dropped their remix of Blink 182 in their Ultra and Coachella sets this year, and with talk of another original track in the pipeline, the future seems very bright for these Two Friends.