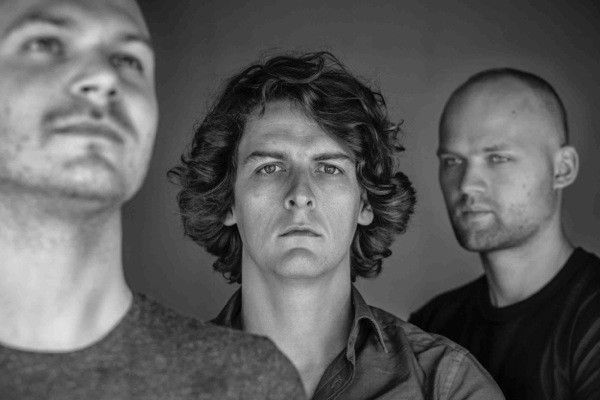 Dutch electronic music trio, Noisia, have revealed the first artists to be part of the line-up for their debut festival, Noisia Invites. Joining Noisia will be Camo & Krooked, Ed Rush & Optical, Jack Beats, Joker, Mefjus, and Posij, with further guests to be revealed soon.

The open-air festival will take place this summer on 18th July 2015 (from 16.00-00.00) at the Ebbingekwartier in Noisia’s hometown of Groningen, The Netherlands. The handpicked line-up features their favourite artists from across the wider bass music community.