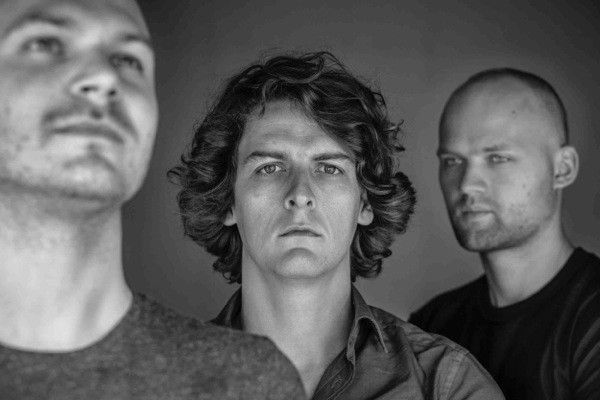 The open-air festival will take place this summer on 18th July 2015 (from 16.00-00.00) at the Ebbingekwartier in Noisia’s hometown of Groningen, The Netherlands.

In June, Noisia Invites will make its US debut at New York’s famous Webster Hall, with Noisia joined by Black Sun Empire, The Upbeats, and more. Tickets: http://bit.ly/gb-0619