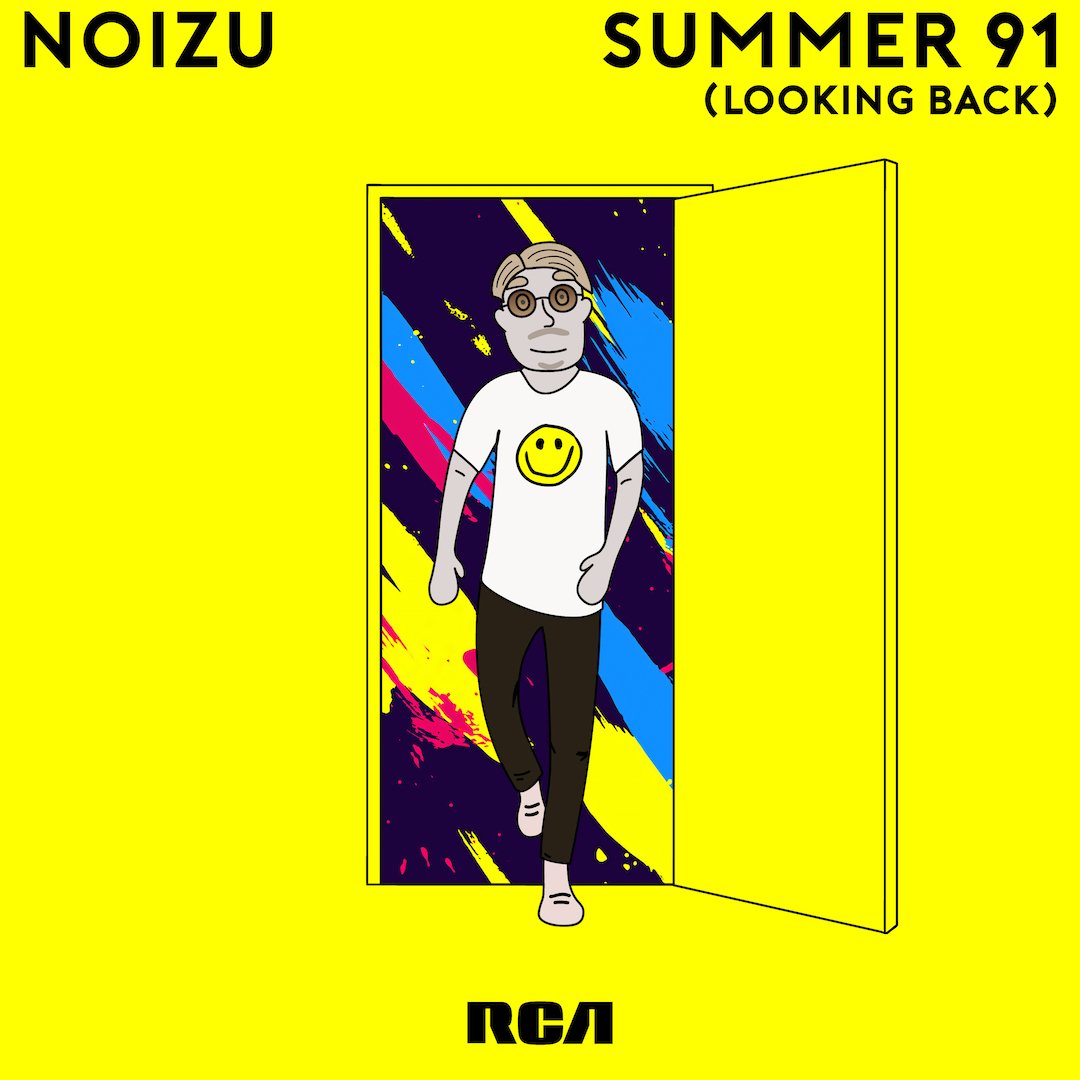 Noizu has kicked off the new year with a brand new vocal edit of recent smash ‘Summer 91’, out now on RCA.

“Last year during lockdown I released my biggest song to date, ‘Summer 91’, on my label Techne,” Noizu comments. “I wanted to capture the nostalgic elements of 90s house but with a modern feel. We wrote the lyrics to try and capture how people in the dance community around the world were feeling at the time.

He continues: “Fast forward to today, although we are still getting through it, there’s hope on the horizon. I wasn’t able to play this song to a festival crowd last year, so we have a new version called Summer 91 (Looking Back) out on RCA Records. More vocals and a new mix, with an incredible remix package to follow!”

First breaking onto the scene in 2017, Noizu made his mark with breakthrough debut ‘Lasers’ on Chris Lake’s HOWSLA LP, which received endless support from a slew of house music’s leaders indlucing FISHER, Claude Von Stroke and Green Velvet. However it was his release ‘Rave Alarm’, a collaborative single with Dombresky on his own imprint Techne which landed Annie Mac’s ‘Hottest Record’ on BBC Radio 1, that cemented the LA artist’s authority as a label head with undeniable production flair.

Most recently, Noizu had a string of releases in 2020, releasing ‘Elevate’ alongside ‘Summer 91’ on his very own Techne label. He also linked up with veteran producers Martin Ikin and Fast Eddie on single ‘Hands Up’ on Chris Lakes Black Book Records, before remixing the 220 Kid and JC Stewart collab ‘Too Many Nights’.

‘Summer 91 (Looking Back)’ sees fresh vocals added to one of the defining dance tracks of 2020. 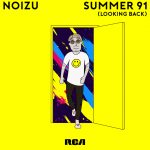