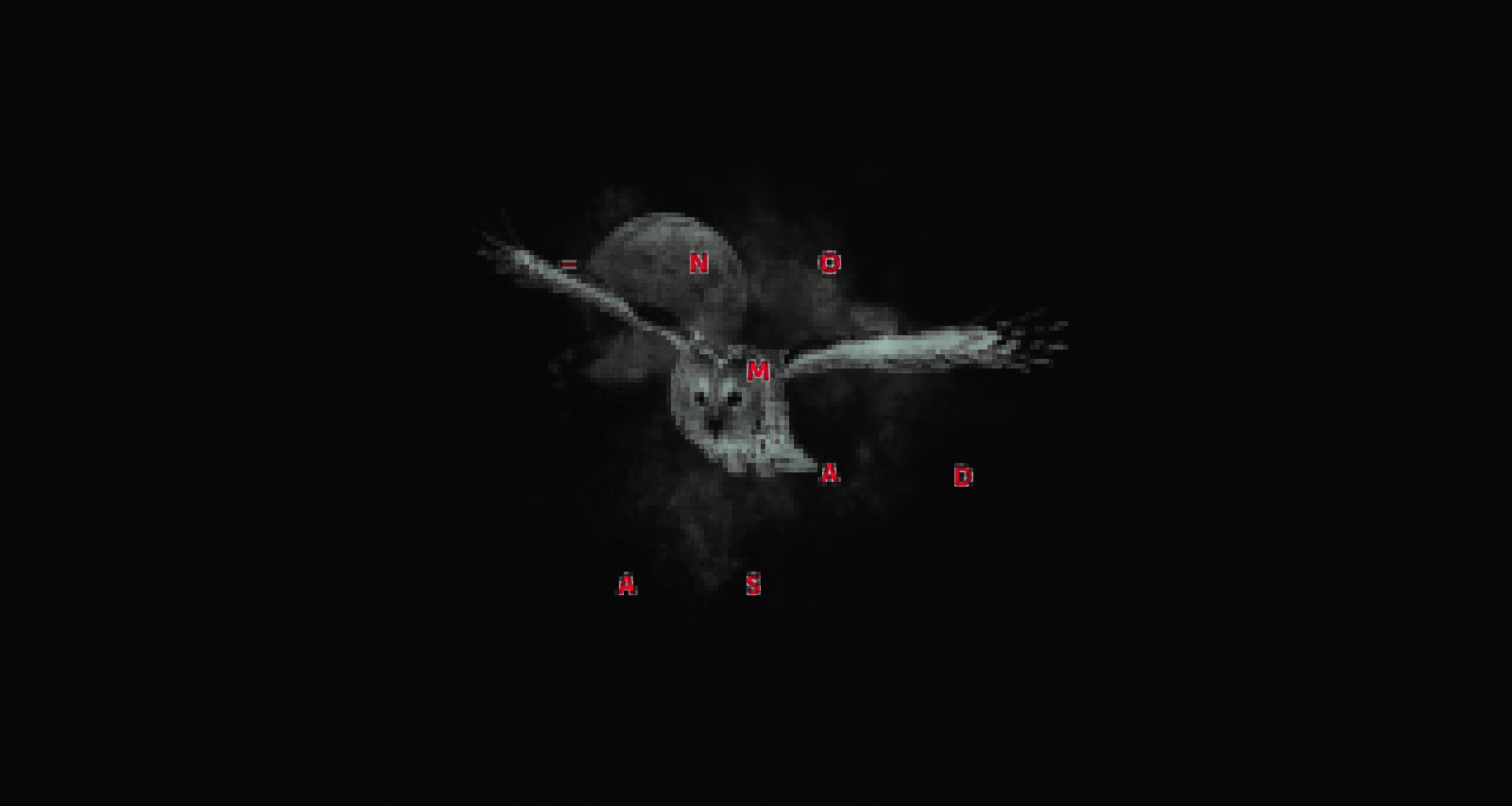 The final countdown has now begun: Chus & Ceballos’s epic album Nomadas is just around the corner and will be unveiled to the world on September 7th.

Chus & Ceballos’ have been headlining clubs and festivals and serving up killer dance cuts for 15 years now. They use their everyday experiences and DJ travels to inform their music with real emotion and as such this latest album is a fine statement indeed.

Nomadas features a number of collaborations from Gigi, The Fog, El Chino Dreadlion, Cevin Fisher and Astrid Suryanto and is a 14 track affair that really touches on a wide range of styles.

Opening up with the spine tinglingly epic house vibes of ‘Abisinia’ the album unfolds through richly melodic tech, darker beats like ‘Keep It Dancing’ and emotionally stirring efforts like ‘Esvedra.’ There is plenty of dance floor groove but also lots of fine sonic details that make the album work on another level, so both DJs and dancers will find lots to love.

Say the pair, “Nomadas” is our way of thanking the world for everything it has given us, every lived moment, every walked mile, for so much love, affection and support received during this trip, but above all is a stop over in the long road of life, a new starting point.”