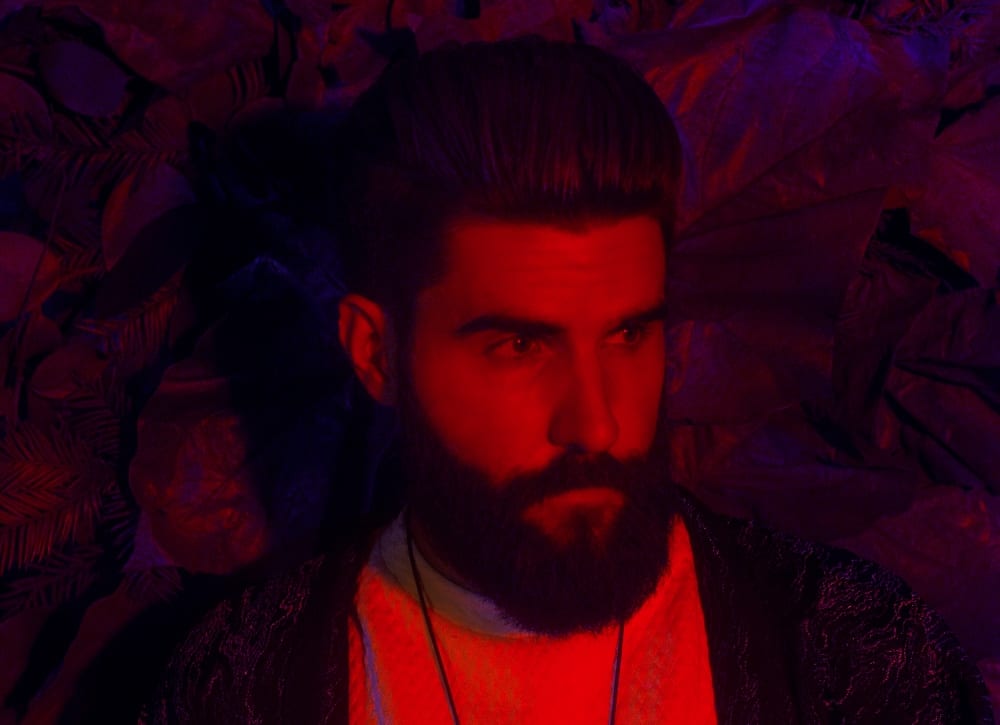 Nomadic multi-instrumentalist and producer Kayobe has announced the release of his latest album Island To Bridges on 10 April via Physical Presents. On the album is the dynamic ‘No Sympathy feat. Zoe Sky Jordan’ single. Kayobe’s previous releases have received considerable support with a premiere in Atwood Magazine for his Hidden EP, as well as features in Aupium and Impose Magazine. The musician has also been featured in Celeb Mix’s New Music Round Up for his single, ‘Sun Don’t Shine’ ft. Olive B. Kayobe produced Olive B.’s debut EP No(W)here and the songstress has appeared in several of his songs. The interest for his own Hidden EP continued with Canadian Beats providing a sterling review. The EP also received prime placement on both Spotify (New UK Garage and New Music Friday Canada) and Apple playlists. As a result, Kayobe is sitting at over 1.3M plays across streaming platforms.

A traveller at heart, Kayobe is from and currently based in Toronto, Canada however, he has previously lived near Victoria Park in East London, working out of a studio in Hackney and travelled to over 25 different countries (including Peru, Spain, Colombia, USA Panama and Nicaragua) while writing and collecting influences for his album. As he grew up, Kayobe played the guitar, sang, and played the drums while the transition into adulthood brought an interest in music production and the blissfully endless possibilities of creativity that came with it. Finding a passion in the arts, Kayobe’s background includes a culmination of years of work as a self-taught producer, vocalist, sound engineer, DJ and visual effects artist.

As diverse as Kayobe’s own sound is, his influences carry just as much variety with the likes of Daphni, Thom Yorke, DJ Shadow, Frank Ocean, Caribou, Bon Iver, Thundercat, Foals, FKA Twigs, Björk, Portishead, James Blake and Nick Hakim all appearing on his playlist. His own sound sits closer to the likes of Bonobo, Massive Attack, Abi Ocia and CHVRN.

Island To Bridges shows just how dynamic Kayobe’s production style can be as he includes sprinklings of deep house, garage, chillwave and even breakbeat throughout. Providing this diversity of genres, Kayobe shines where other artists may be stretching their boundaries beyond their acquired skill set. The experimental journey through sonic dimensions allows the listener to be taken on a voyage of continually transitioning dance music, ensuring there is always a new element to pick up as one is entreated to play the album upon repeat. Within ‘No Sympathy feat. Zoe Sky Jordan’, soaring vocals are matched with deep, chillwave elements which complement each other and provide an ethereal soundscape.

Speaking of the album, Kayobe tells us, “Islands to Bridges was written and recorded on three different continents and was inspired by the sights and sounds around me. There were phases during the creation of this album when I was feeling more solitary (islands), and phases when I was feeling compelled to connect more deeply with others (bridges). There are more energetic party tracks, and more subdued chillout tracks – I hope they take you on a journey from wherever you are to wherever you want to be.” 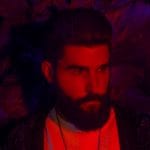