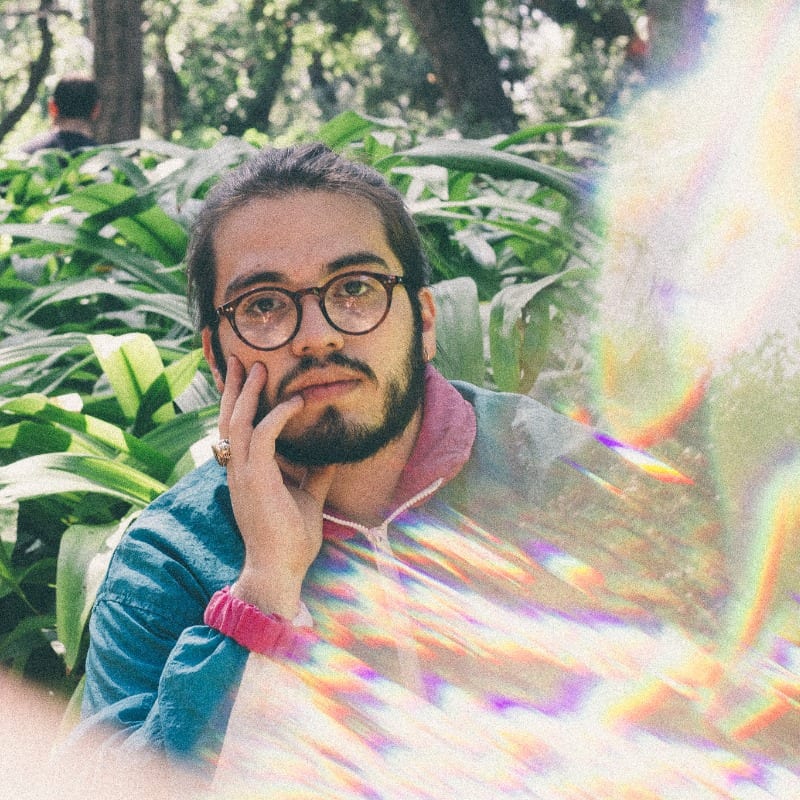 Los-Angeles based multi-instrumentalist and singer/songwriter Frythm has released his latest single, ‘Colors’ on 27 March. The single, premiered via This Song Is Sick, is the first to be released from his upcoming album, Flow which will be available 15 May via SXN (a.k.a soulfulxnature). The official music video for the single was premiered via Son Of Marketing. The producer has previously performed as direct support for Svdden Death, Slushii, Deorro, Daedelus, Great Dane, Sonnymoon, Huxley Anne, Astronautica and Eureka The Butcher. His live stage success continued as Frythm performed at Neon Desert Music Festival 2017, sharing a stage with acts such as Migos, Foster The People, Khalid, Mija and J Balvin. Thus far, Frythm has seen support from COMPLEX, Magnetic Mag, The 405, Nakid mag, and Noiseporn as well as BBC Radio 6’s Tom Ravenscroft. Within the realm of Youtube, Frythm has been featured on PandaFunkTV, Cafune and inversic. 2018 saw Frythm embarking on his solo headlining tour for the release of his new LP Aurora.

It’s rare to find a track that carries the influences of hip-hop along with the airy atmospheres of ambient music. The resulting lo-fi soundscapes that can be found in ‘Colors’ carry strong aspects of chillout soul meeting lighter elements of R&B to smooth out any possible rough edges. Taking hazy vocals and hypnotizing flows, Frythm breathes an air of pure contentment as he croons and sighs his way through the single.

Frythm shares the unique moment that inspired ‘Colors’, “About a year ago I had a somewhat out of body experience, I was laying down on a rooftop with my partner watching a beautiful West Texas sunset. When I turned to look over at her I could see her auras, indescribable shades of orange and yellow glowed while she seemed to blend into the sunset. As day turned to night the shades of the outside world faded, but her colors did not.” 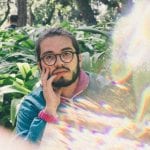