NORA EN PURE EMBARKS ON HER SECOND #PURIFIED US TOUR 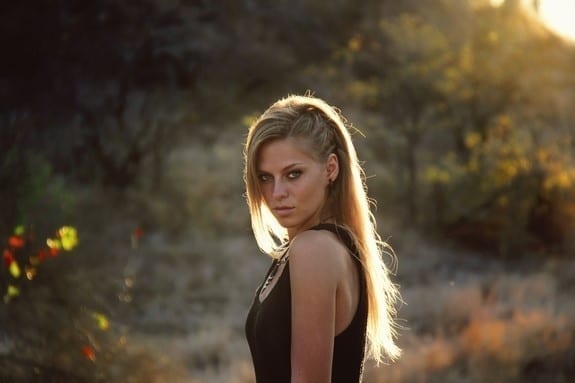 NORA EN PURE EMBARKS ON HER SECOND #PURIFIED US TOUR

Following a monumental start to 2015, South African Deep House DJ/producer Nora En Pure is about to embark on her second #Purified US Tour.

After a widely successful US debut in December 2014, Nora is back by popular demand to play an even larger selection of dates for her stateside fans. Igniting the tour at Velvet Nightclub, Montreal, Nora will be traveling across North America, delivering her intricate blend of deep and indie house to 10 different cities across the continent. Named in honor of her #Purified podcast series, her tour will take her to Montreal, Los Angeles, Chicago, New York, Miami, Clearwater, Washington DC, Costa Mesa, San Francisco and finally Toronto. Playing for the first time at the revered Ultra festival in Miami, this is set to be Nora’s greatest outing to date!

Nora En Pure is currently gliding on the waves of success, as her track with Sons of Maria, ‘Uruguay’, is still creating an almighty buzz across the dance music scene since its January release. Having already played across Europe, India, Qatar and Dubai this year, Nora proves that there is absolutely no stopping her as she continues to spread her pure, exotic and mesmerizing style of music to the masses, fast cementing her position as one of dance music’s leading female artists.