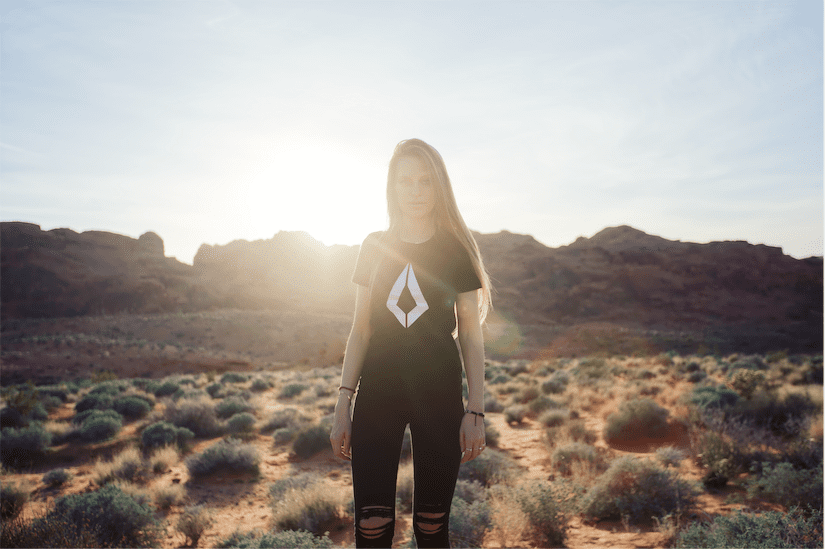 Blossoming from a radio show into a worldwide event series, Nora En Pure’s Purified has become one of the most sought-after musical brands over the past few years. Taking the next step in its evolution, Nora En Pure has announced the official launch of Purified Records. Marking the label’s first release is German producer Marius Drescher’s ‘Panem’ EP – out now via Purified Records.

Making a thunderous debut, Berlin’s Marius Drescher displays a musical maturity beyond his years with his three-track ‘Panem’ EP. The enchanting title track calls upon spacey synths and an emphatic bassline, while ‘Tunnel Vision’ is an outstanding cut motivated by driving percussion and moody foreboding. Throwing the listener into the deep end with an earth-shattering synth, this, along with the rest of the EP, are unforgettable additions to his back catalogue and are guaranteed to elevate Marius’ position in the global dance music scene. Closing the EP with ‘Ardor’, Marius delivers a carefully crafted, brooding creation that simmers across its duration. Demonstrating a different side to his sound, ‘Ardor’ will keep the dance floor moving with its raw energy and heavy atmosphere. Playing a stellar set at Purified Prague, Marius was selected to help introduce the world to the essence of Purified with this momentous EP.

After an original brand launch during Miami Music Week back in 2017, Purified has gone from strength to strength, hosting successful, sold-out editions in Miami, New York, San Francisco, Palm Springs, Zürich and Prague as well as welcoming the likes of Pete Tong, Gorgon City, Kidnap, Moonwalk, Eelke Kleijn and Sonny Fodera behind the decks. Representing the sounds and styles of Purified Radio, which received a nomination for Best Radio/Podcast in the 2019 IDMA Awards, the label will release club-focused, melodic deep house and techno. The imprint of these releases will help shape future Purified events by welcoming label artists to work their magic on crowds in showcases around the globe, which will be touching down in select cities in 2020. 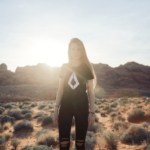