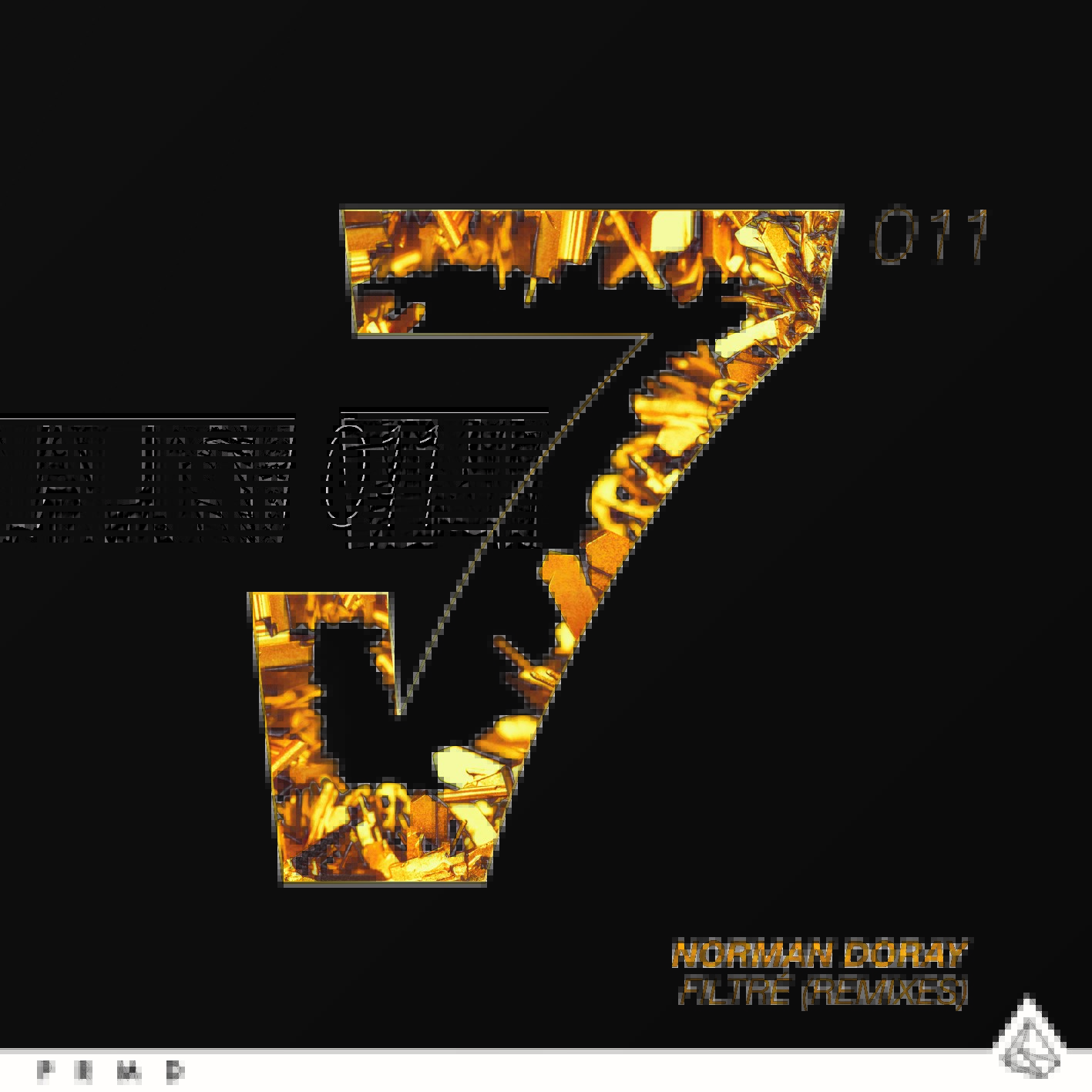 Norman Doray’s latest single ‘Filtré’ has been remixed by three artists, each of which has transformed the track into something new and exciting. The remix bundle, featuring reworks from the likes of Audrio, Chocolate Puma and Slideback, is released today through Avicii’s Le7els.

Dutch House duo Chocolate Puma have been legends of the genre in various guises since the early 1990s and early accolades include their track ‘Give It Up’ being sampled by Simply Red for his ’95 Number 1 ‘Fairground’. Their take on ‘Filtré’ features a percussive, stabbing rhythm, utilising the original sample to great effect.

Slideback are a DJ/Producer duo from France who had been stalwarts of the European DJ world for years before joining forces to become Slideback. Their first release ‘Strum It’ was released on Italian imprint ‘Hotfingers’ and spent 3 months in Beatport’s Top 100. They provide their slick production skills to this ‘Filtré’ remix. Percussion and rhythmic loops bounce around the Norman Doray sample, building up to a rubbery, funky bassline and bleeping synths that encourage this remix to be played into the early hours on the dancefloor.

Hot on the heels of his well-noticed official remix of Avicii’s ‘I Could Be The One’, this new remix is Audrio’s second instalment with Le7els. Here he remixes ‘Filtré’, taking the tune in a wholly new direction, featuring a pounding, distorted bassline and a breakdown reminiscent of 80’s electro classics.