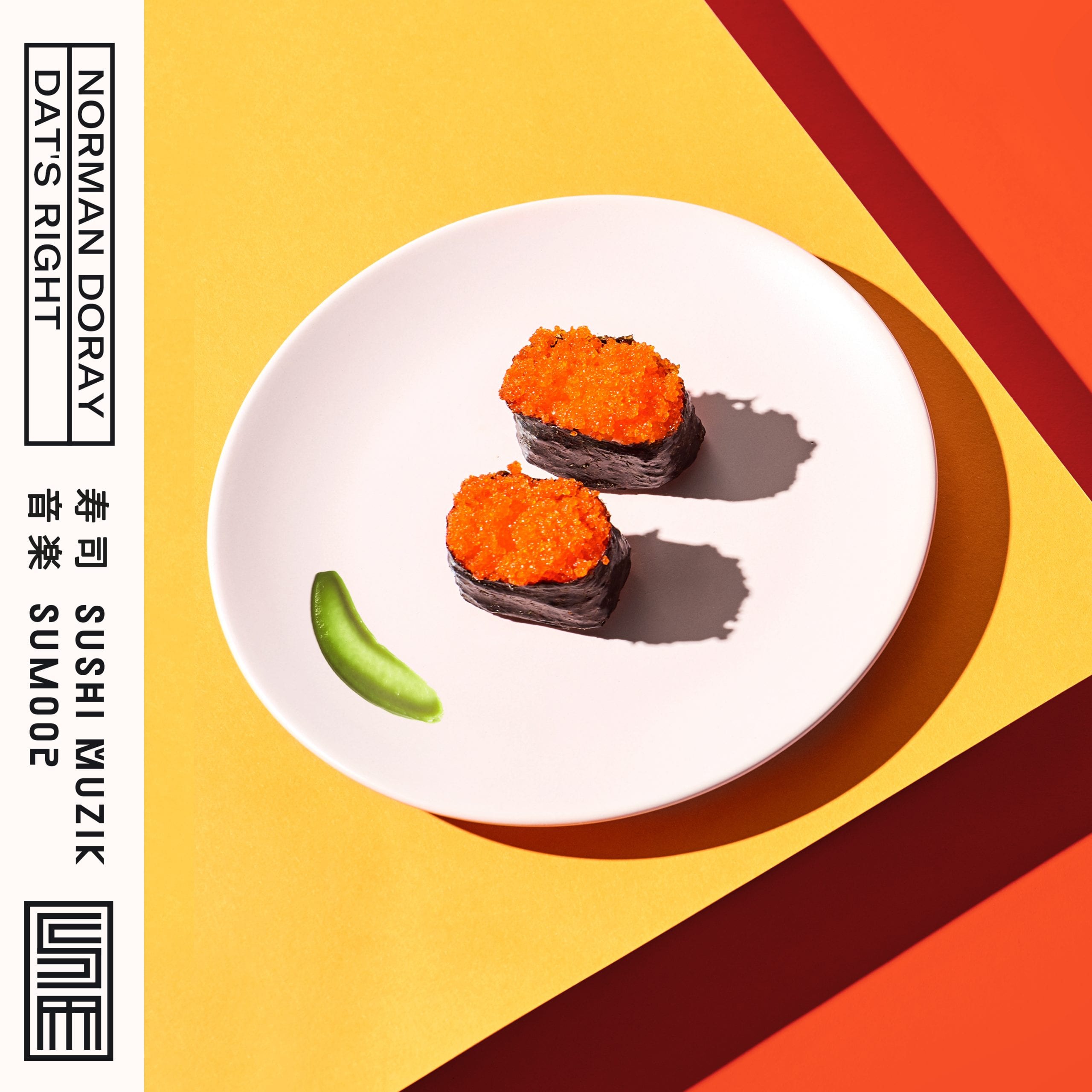 Taking inspiration from Hayes’ 1979 Polydor Records classic ‘Don’t Let Go’, ‘Flying Frenchman’ Doray delivers a sumptuous slice of disco-tinged electronica brimming with looped instrumentals and funked-up rhythm. A club weapon with a bassline that’s been purposefully primed for the deeper house sets, ‘Dat’s Right’ is dance floor to the core, at the same time indulging Doray’s passion for one of French house music’s most revered periods.

“‘Dat’s Right’ is a track that corresponds to a side of me as a producer that few people know,” Doray explained further. “I have always been inspired by this French Touch era, especially with the Crydamoure label, where there were no rules, just making beats to dance, with looped samples and chopped vocals and sh** load of compression. I did exactly that with this new single out on the brand new Sushi Muzik label, no boundaries, just the total freedom in the studio and a lot of fun! Dat’s Right!!!”

Renowned around the world as a house music heavyweight, Doray has collaborated with the likes of Avicii, Laidback Luke, NERVO, Dirty South and Arno Cost, released on Interscope Records, Atlantic Records, Warner Music, Positiva Records, SIZE and Le7els, and toured with legendary acts like Swedish House Mafia and David Guetta. His dedication to pushing the boundaries of French House music while showcasing an innate, deep understanding of the genre’s rich roots has earned him enormous respect in the electronic dance community and the unfaltering support of his fans. With more new music set to drop after ‘Dat’s Right’, his influence and reputation can only grow further.

‘Dat’s Right’ drops on brand new Amsterdam-based boutique label Sushi Muzik. Created by industry veterans for the sole purpose of unearthing and releasing only the purest of house music, the imprint has lined up unique music artists and records to unveil across the closing stages of 2020 and into 2021 and beyond.

NORMAN DORAY ‘DAT’S RIGHT’ IS DUE FOR FULL INTERNATIONAL RELEASE ON ALL STREAMING AND DOWNLOAD PORTALS ON SEPTEMBER 18TH ON SUSHI MUZIK. 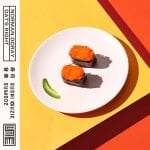