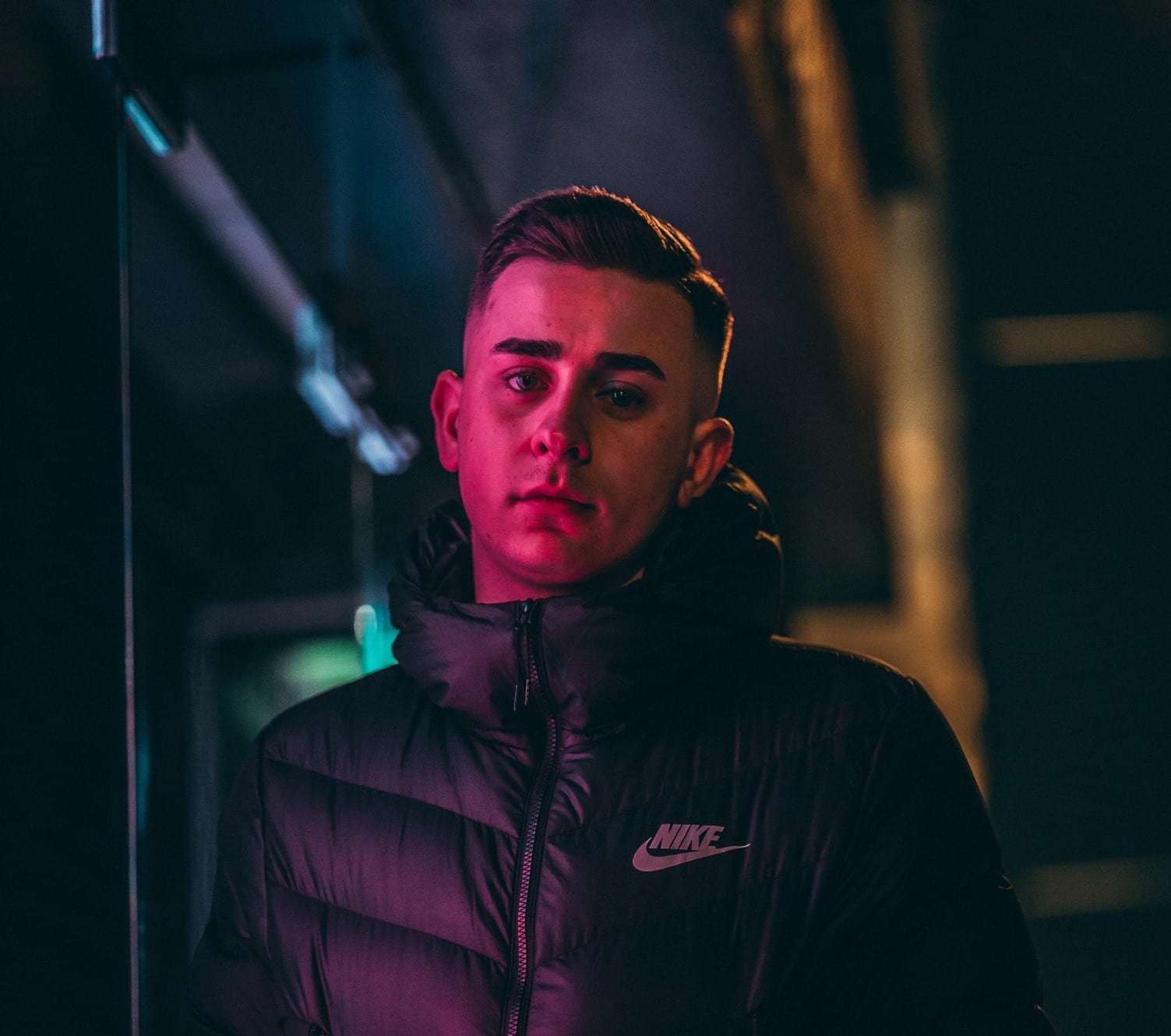 Hoxton-based label, Perfect Havoc welcomes back the breaking DJ / producer, RobbieG with his new single ‘I Still Remember’ featuring vocals from the in-demand songstress, BB Diamond. Landing today 18th September, ‘I Still Remember’ is an uplifting piano house track with a powerful vocal. The delicate strings and big drums jump out of the speaker creating a sound to get truly lost in.

RobbieG has upped his game with this latest offering, proving once again what a gifted young producer he is; one who first made his mark at the age of just 17 when remixing for Universal LA.

While he has only 4 years’ experience under his belt, RobbieG AKA Robert Griffiths, has already wowed tens of thousands of clubbers at super festivals like Creamfields, Longitude and Electric Picnic. As a producer, he’s been responsible for a string of big releases, each racking up millions of streams and plays around the world. His most well-known is his remix of Galantis – Runaway (11 million views on YouTube alone), as well as official remixes for Boys II Men – Down On Bended Knee (over 5 million streams on Spotify), and Crystal Waters – Gypsy Woman (approx. 3 million views).

With the hit-making imprint Perfect Havoc, RobbieG first appeared in 2019 with his remix of Joel Corry’s Fallen (feat. Hayley May). This was followed by the hugely successful 2020 single ‘You Were There’, which again was a hit on Spotify with 1.5 million streams, a favourite on BBC Radio 1 clocking no less than three spins, and it received widespread support via numerous KISS FM DJs, Ben Malone, Justin Wilkes, Majestic, and No.1 artist, Joel Corry. For a 22-year old, his accomplishments are impressive, but RobbieG is only just getting started…

Featuring with RobbieG on ‘I Still Remember’ is London singer / songwriter, BB Diamond. She first emerged in 2015 touring extensively as a backing vocalist for Jess Glynne and Katy B. Shortly after releasing her debut solo single and signing to Turn First (home to Zayn, Rita Ora and Iggy Azalea), she reached BBC Radio 1’s A-list featuring on Shift K3Y’s track ‘Gone Missing’.

‘I Still Remember’ marks another quality release for Perfect Havoc. Its breaking talent roster includes Joel Corry, Tobtok, Karen Harding, PS1, The Aston Shuffle, Mahalo, Eat More Cake and Parx. The label has hit half a billion global streams, has three UK Top 10 singles, and it currently holds the record for the longest running No.1 single in 2020 in the UK with Joel Corry & MNEK ‘Head & Heart’. The label A&R’s have an acute ear for both underground and mainstream hits, licensing to labels including Atlantic Records, Big Beat, Columbia Records, RCA, Ministry of Sound, Polydor, Toolroom, Thrive and Astralwerks.

Stream ‘I Still Remember’ now across all platforms: https://PerfectHavoc.lnk.to/istillremember 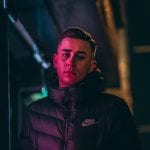