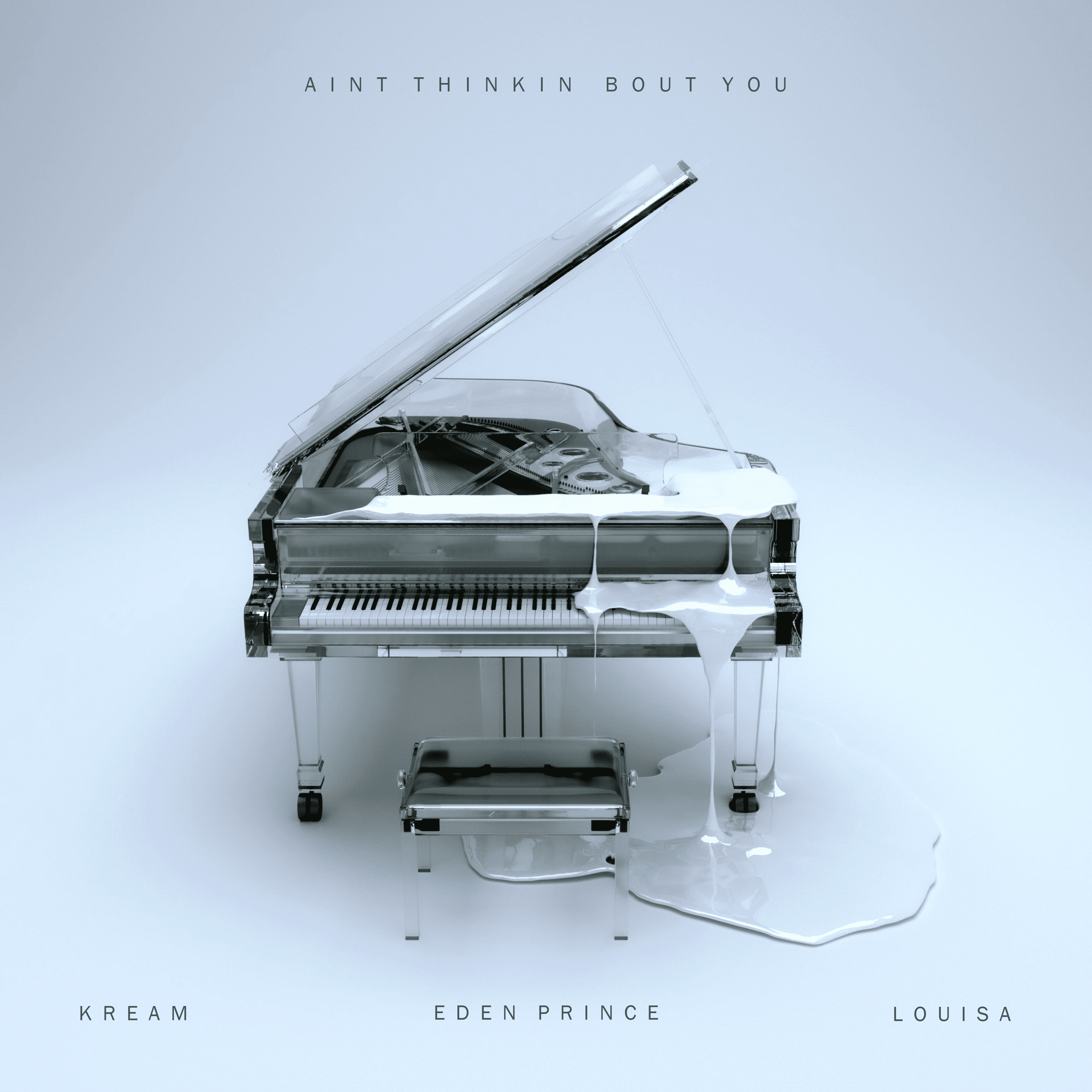 The Norwegian electronic duo KREAM, comprised of brothers Daniel and Markus Slettebakken, are bringing back their signature blend of pop and electronic music today with the release of “Ain’t Thinkin Bout You”, their latest collaborative single, which is officially out today through Big Beat Records/Atlantic.

In lieu of the manufactured sounds utilized by many of today’s electronic artists, KREAM stands out from the pack due to the true songwriting and musicianship behind their craft, putting an emphasis on using real instruments – “Ain’t Thinkin Bout You” is the perfect example, with its piano-driven intro, elastic basslines and live percussion. Drawing critical acclaim on both sides of the Atlantic, KREAM’s recent single “Decisions (feat. Maia Wright)” was recently selected as BBC Radio 1’s Friday Dance Anthem, on top of currently being featured on Netflix’s Lucifer. The duo’s also coming off being featured as one of Billboard Dance’s Chart Rising Artists.

KREAM recruited the acclaimed UK dance music producer Eden Prince to assist with production on the track, known from his smash remix of KREAM’s hit single “Deep End (feat. Jhart)” that’s accrued over20 million streams and counting. His unique brand of RnB-infused deep house music features giddy rhythms buttered with soulful chord progressions that glide across a wide emotional spectrum. He’s released a series of high-profile remixes by the likes of Charlie Puth and Bazzi, racking up over 50 million combined streams on Spotify alone. With a locker full of originals and plenty of remixes on the way, it seems he’s only just getting started.

KREAM and Prince also hand-picked the exceptional UK-based vocalist Louisa to topline the single, who’s best known for her feature on Clean Bandit’s Top 5 single “Tears”, which has over 220 million worldwide streams and 155 million YouTube views. She’s also the youngest winner ever of The X Factor UK and received more votes than any other contestant in the history of the show, making “Ain’t Thinkin Bout You” a superstar collaboration all around.

US fans also don’t have to wait long to catch KREAM in the flesh again this summer. The duo is performing at Electric Zoo in NYC August 30-September 1st, having recently wrapped a US tour withLost Kings and a few select European dates supporting Matoma. KREAM have produced official remixes for Tove Lo, Anne-Marie, KYLE, Kehlani, Dua Lipa, Zara Larsson, Matoma and Jess Glynne, and if their recent success is any indication, you’ll be hearing much more from KREAM in the near future.