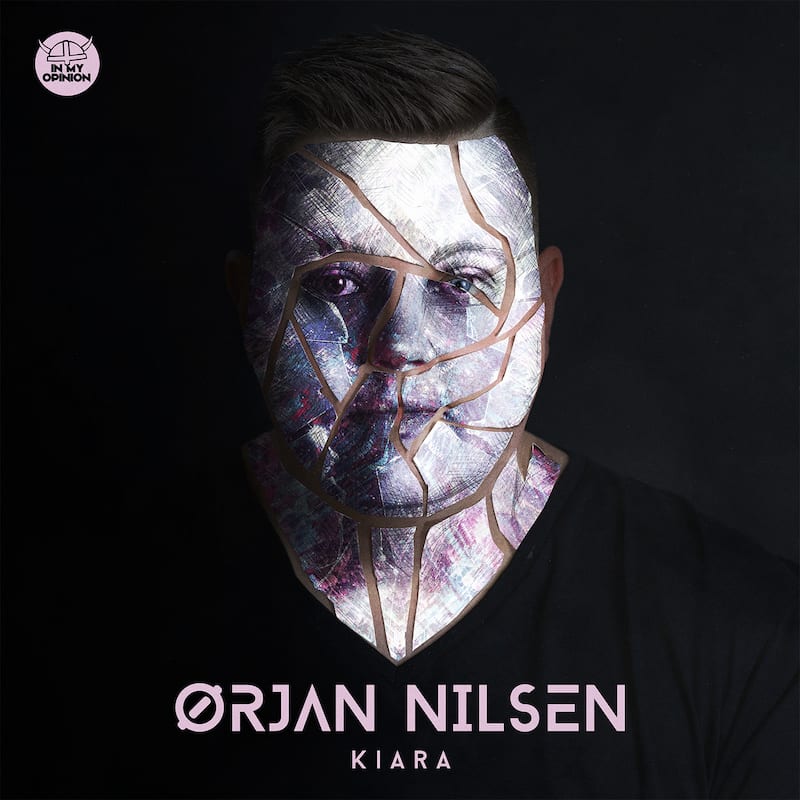 by ihouseuadmin
0 comments
As the fourth single from his forthcoming album The Devil Is In The Detail, Orjan delivers trance-driven track ‘Kiara’, on Armada Music available for streaming now.
Using the trance melodies that fans have grown to love, Ørjan Nilsen’s ‘Kiara’ is the club and festival banger that we always needed. With a big room feel and infectious drop, ‘Kiara’ stands as one of Orjan’s most admirable tracks to date.
Norwegian Trance Viking Ørjan Nilsen has gained a respective fan base across the globe. Working under the dutch label Armada Music, Ørjan released a range of groove-ridden tracks and multi-genre infused albums that catapulted him to the top and lead him to creating his own label, In My Opinion. His lively performances and high energy sets have garnered him gigs at some of the most iconic clubs and biggest festivals in the world.
Orjan will be debuting his 4th studio album The Devil Is In The Detail at this year’s ADE along with an album release party at Club Mystique in Amsterdam.
You can get tickets here. 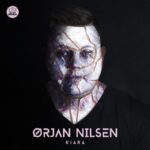