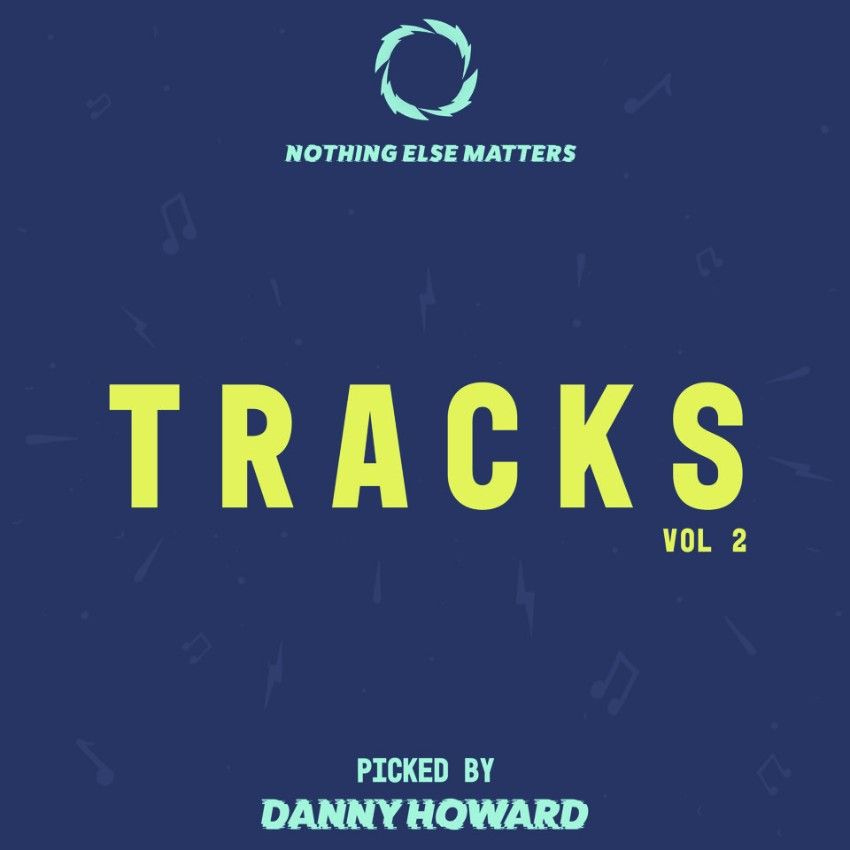 Following on from volume 1 released in the summer, Nothing Else Matters Tracks Vol. 2 continues to highlight  Danny Howard’s passion for discovering cutting-edge dance music. Comprised of 4 tracks, each single will be released week by week from the 17th November up until the final release date of 8th December as a full EP. Volume 2 features exclusive singles from Mason Maynard, PAX, The Golden Boy and Apexape.

The first release is ‘Puffy’ from Mancunian producer and rising star Mason Maynard who debuted on Solardo’s Sola imprint and in the space of a few months, has made a serious reputation for himself. Being named as Monki’s ‘One To Watch’, Mason has just released an EP on Defected’s sub-label, DFTD, and Mason’s ‘Puffy’ is a clear sign of his clever production skills. Featuring North 95, the vocal led track is filled with stuttering samples and a deep bassline, creating a mind melting melody, and one that’s already proving a hit on dance floors.

The second release comes from elrow, Glasgow Underground and Toolroom affiliate, DJ and production duo PAX who have been steadily making their mark across the country. Supported by Steve Lawler, Nathan Barato and Solardo, PAX’s ‘Big Sound’ is literally what it says on the label with a fierce drum-led track that underpins booming vocals.

As an ongoing series, the  Nothing Else Matters Tracks series – personally curated by label owner and dance music advocate Danny Howard – allows the BBC Radio 1 presenter and DJ to exhibit the music he plays in his club sets while providing a platform to support emerging artists. Founded in 2015, the label has hosted releases from 99 Souls, Eli Brown, GotSome, Illyus & Barrientos, KC Lights, Kokiri, Kydus, Mambo   Brothers,   SAINT   WKND   and   Solardo.

As well as being a record label, Nothing Else Matters promotes clubbing events across the UK and Europe. The brand holds a weekly residency every summer in Majorca, regularly throws parties on the Terrace at Amnesia in Ibiza, hosted a stage at the prestigious  SW4 festival last August and will take house music to the mountains next March as part of the  Snowboxx festival at Avoriaz, France. Many more   live   events   are   being   planned   for   2018.