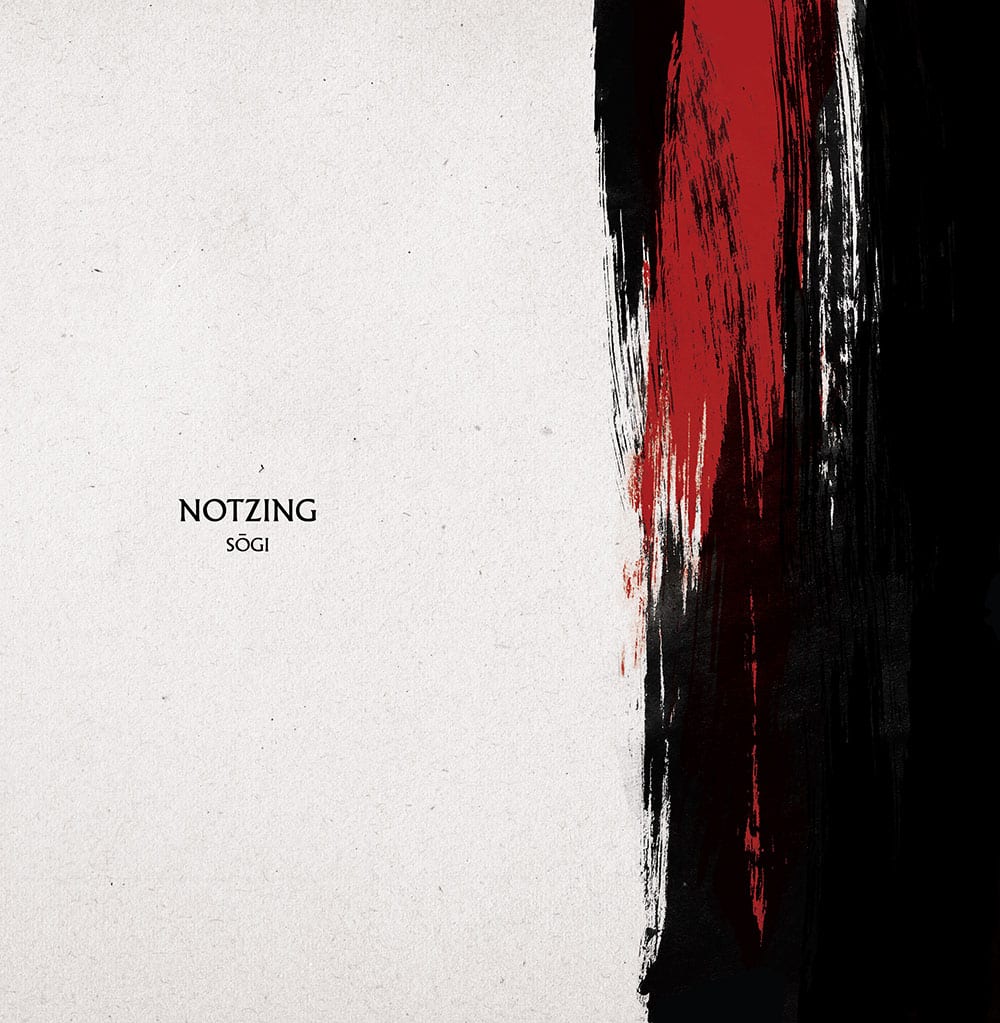 Sōgi explores the death and the Japanese funerary rites from an anthropological point of view. This work reflects a contrast between modern and traditional ideas. It‘s comprised of four different acts:

1. Seppukku
Routes the listener heart into the last minutes of the mind of a lost person, with no hope, sank in a sea of modern worries and low self-esteem. The piece is a tunnel of anxiety and desperation that ends in a traditional form of suicide.
This act should be listened from a first person perspective.

2. Sōgi
Routes the listener mind into the funeral rite of the person who committed the suicide. Minimal, contemplative and meditative tendencies. The prayers are full of shame and stupefaction after discovering the corpse. The others can’t explain the reasons of why he put end to his life.
This act should be listened from a third person perspective.

3. Kasō
Routes the listener body into the deceased‘s soul during the cremation process. The sensation of being trapped inside the coffin, entering the furnace, full of culpability and rage about all those who feel shame, disappearing from the physical world.
This act should be listened from a first person perspective.

4. Onryō
Routes the listener soul into another metaphysical plane. The purgatory itself as an enti- ty, expels the vengeful soul of the deceased person out, who blinded by grief, is coming back to a place between the physical plane and the astral plane. This act is influenced by the sounds and sensations that can be listened, experimented and felt during an astral projection, when the person is traveling through the different reality planes. 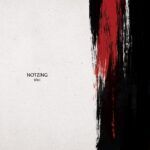