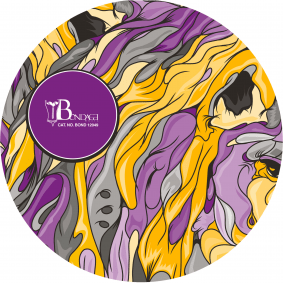 Romanian duo NTFO return to Bondage Music as they deliver ‘Dobr’ this May.

With releases on the likes of Organic Music, Housewax and (djebali), plus a string of stand-out EP’s via their own labels Sintope and Sintope Digital, Timisoara’s NTFO have established themselves as key names within the realm of minimal and deep house since making their production debut back in early 2008. Having released their ‘Esperantza’ EP on the label last year, here we see the pairing return to Bondage Music in fine form to open their account in 2019 with the impressive ‘Dobr’.

The digital package is rounded out via an exclusive bonus remix courtesy of label owners Pornbugs who remix title track ‘Dobr’ in style, welcoming smooth chords, hazy background tones and tripped out vocals to close proceedings.