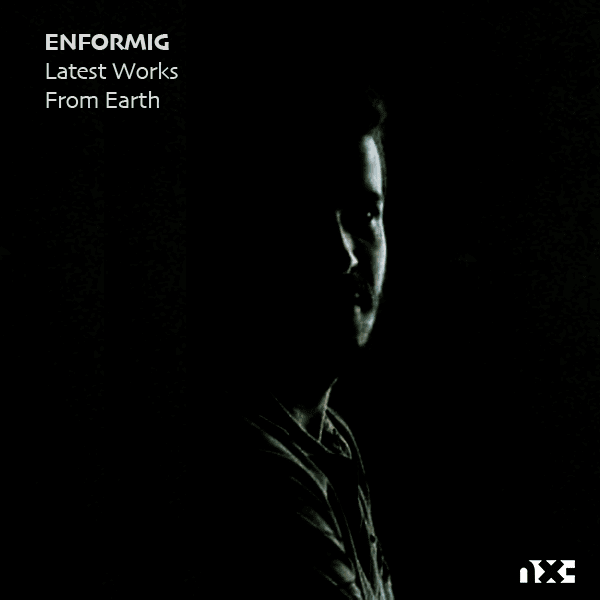 Mihail Shevchenko, better known by his stage name Enformig, was bound to play an instrumental role in the world’s electronic music scene. His life was entirely devoted to techno but it was unfortunately cut short too soon due to a dreadful disease and the worst possible fate. Nevertheless, in his 29 years of existence Misha managed to leave a magnificent legacy consisting on powerful live acts at clubs and raves as well as outstanding recordings of mighty tracks released on an assortment of techno music labels.

NXT recordings proudly holds some of the Enformig’s music creations in the label’s catalogue and it was actually the imprint that published his last release ever. With ‘Too Many Colors Are Black’ [NXTrec014] Mihail expressed his own struggle and challenge to life.

In the early hours of July 25, 2019, all chances for Enformig vanished and he eventually passed away. His mother was by his side until his very last breath, as she always was while supported him to carry on expressing himself artistically through music, until the end. She who used to be the first one to listen to and love each of her son’s tracks, communicated the ominous denouement to Mihail’s relatives, friends, lovers and fans.

Around one year after the tragic loss, coinciding with Mihail’s birthday, October 21st, NXT recordings seeks to pay a meritorious homage to the late Ukrainian techno producer and his family, by putting out a compilation album containing unpublished material written and composed by the prolific tune producer during his last years on Earth, especially during his last months in the studio. This material was retrieved from the projects and recordings saved in Enformig’s computer during a recently held memorial anniversary night of the artist’s passing at his studio, where his parents and best friends gathered together to play some of his unreleased tracks and remember him.

We are very thankful for this initiative undertaken by Enformig’s mother, Inessa, with the appreciated help of two of his best friends, Roman Kurgan and Igor Trank, who kindly and carefully retrieved, reviewed and played out many of the projects for Mihail’s parents and then rendered and exported some of the best ones for their final mastering by the label’s sound engineers. All these tracks were untitled, being identified by the producer with a file number code only. Later, Misha’s mom and dad along with more of his closer friends each chose the tracks that liked the most and gave them names on Enformig’s behalf. Now each track tells two stories: the story that Enformig transmitted with his music and that of those that named them.

Enformig’s family are also very thankful to NXT recordings and to all DJs who drop his tracks in their sets and anyone who listens to them. They believe that their son Misha will remain alive as long as his music is being played and danced to. Therefore, in the memory of Enformig, NXT recordings releases these tracks for free or at a symbolic price if buyers wish, in hope that are played as often and as loud as possible so to keep Mihail’s spirit alive forever. 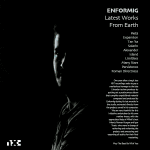 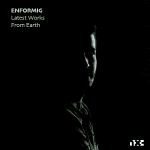