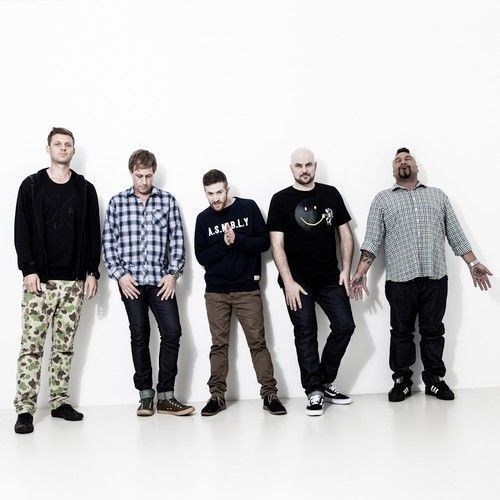 Elemental soul outfit NZ Shapeshifter are pleased to present the new video to their energetic track ‘Endless’, taken from their 2013 album ‘Delta’.

Their fifth and most fearless release yet, NZ Shapeshifter have morphed through elastic electronic textures to the bedrocks of soul and rave,  constantly evolving their music to motivate dancefloors worldwide.

The five-piece will play three UK shows as part of their European tour in April, beginning at Edinburgh’s Bongo Club on the 9th, gracing the stage of Brighton’s Concorde 2 on the 11th and concluding at The Forum in London on the 12th.