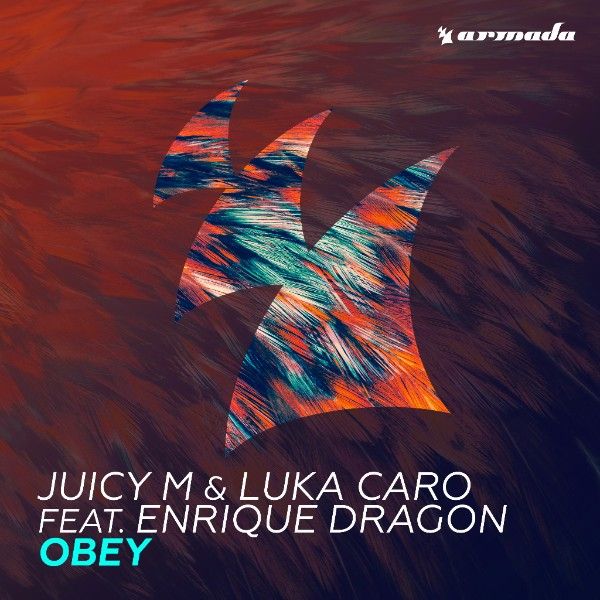 A little over three months after previous single ‘LA Girls’ (with Harrison), Juicy M unleashed another one of her Progressive House smashes today. ‘Obey’, which was made in collaboration with Catalan DJ and producer Luka Caro and featured artist Enrique Dragon, is released on Armada Music.

Juicy M first made waves in the scene in 2007 as a resident DJ in fashionable nightclubs in Ukraine and made name for herself through various DJ contests (e.g. DMC World Elimination, World Technical DJ Championship) and YouTube videos in which she mixed with four CDJ players without using headphones.

Some of her biggest tracks to date include ‘Samurai’, ‘Blowback’, and her remix of her track with Spencer Tarring called ‘Superhero’. Additionally, she continually plays some of the biggest events in the world, including Ultra and H2O Festival in South Africa, Summerburst Festival in Sweden, and Ultra Europe in Croatia.