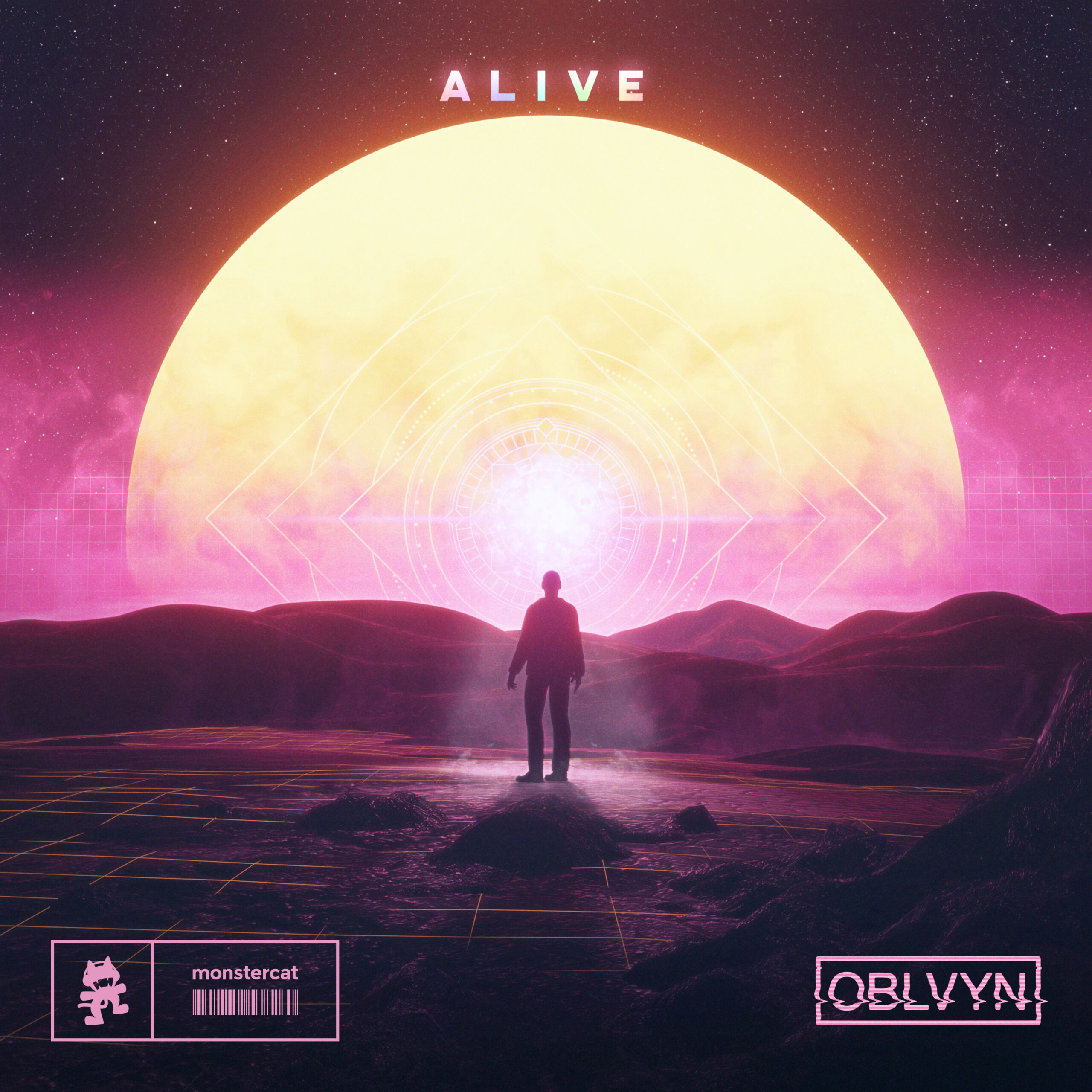 Canadain breakout artist OBLVYN made her Monstercat debut today with the beautiful future bass single, “Alive”. With its enchanting vocals, soft keys, and powerful chord stacks, “Alive” has all the makings of a melodic bass anthem you’d hear at Red Rocks. A classically trained artist, OBLVYN finds her stride in deep basses, groovy melodies, and crisp percussion, elements of her live electronic style that set her apart. Arriving as her second release of the year, fans can look forward to more music to come from this very talented producer on Monstercat.

OBLVYN shares, “People will never be replaced by machines. In the end, life and business are about human connections. And computers are about trying to murder you in a lake. And to me the choice is easy.”

OBLVYN’s musical journey began at the age of 5 with training in classical piano, later on becoming a guitarist in a pop-punk band, and finishing post-secondary with a degree in jazz and pop music. After years of experimenting in different styles of music, OBLVYN has settled on future bass as her primary genre but often steps out of those bounds to create a sound that is unique to her individuality as an artist. With the use of keyboard performance, melodic soundscapes, aggressive synths, and accents of cute timbres, her sound can be described as youthful, aggressive, and emotionally captivating. Influenced by artists such as Zedd, Virtual Riot, Seven Lions, Au5, Haywyre, and taking inspiration from the wonders of the universe, nature’s beauty, and the human experience, OBLVYN invites listeners on a sonic adventure that anyone can find themselves immersed in. 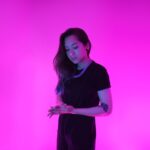 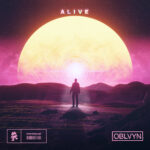