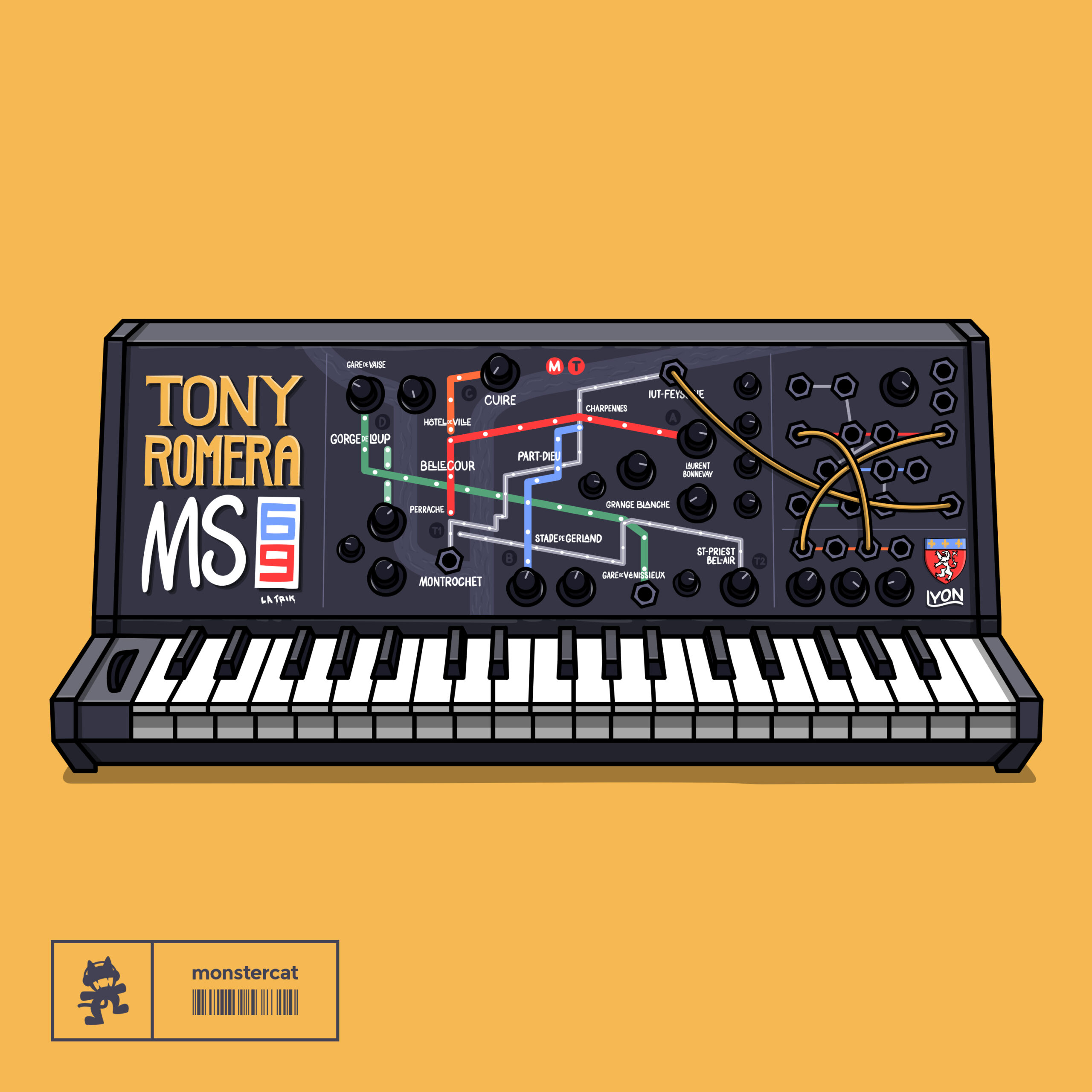 Following the release of “VHS” last month, French house producer Tony Romera returned to the label today with the second single “MS69” off his forthcoming album ‘Introspection’ due later this year on Monstercat. While staying true to his signature bass-fueled sound, Tony pushes the boundaries on “MS69,” bringing aggressive, high-intensity energy to the track. The screechy synth lead and gritty bassline perfectly accompany each other, driven forward by crisp percussion and a thumping kick. Paying homage to his Lyon roots with “69” in the title referencing his hometown postal code of 69000, Tony’s production prowess is on full display, as “MS” stands for the Korg MS-20 he used to design the track.

Tony Romera shares, “I was feeling heated the day I made “MS69.” It was originally called “UPS FDP,” which translates to me cursing at UPS in French slang because they were late on delivering my new synths. Since I wasn’t able to get them in time, I decided to make a super-aggressive track with my Korg MS-20. I was playing with the filter and it reminded me of one of my favorite records from Daft Punk, “Rollin’ & Scratchin’.” With that in mind, “MS69” was born! This song really defines my darker side. I’ve been impulsive since I was a kid and I think that comes through in this track.”

Fans can look forward to experiencing tracks from ‘Introspection’ live, as Tony makes his EDC Las Vegas debut in October on the stereoBLOOM stage.

Tony Romera first stepped onto the scene 10 years ago as a fresh-faced 20-year-old looking to make waves and disrupt the conventional EDM world with his unique style and French-house-inspired beats.

Since then he’s been busy releasing music and experimenting with different sounds and styles, attracting powerhouse labels such as Monstercat, Insomniac, OWSLA, Mad Decent, Spinnin, Armada, and Confession. Not to mention official remixes for Calvin Harris, Diplo, MØ, Zomboy, Kungs, Petit Biscuit, Moksi, and many more. His latest music has gained new admirers in the likes of Diplo, Skrillex, The Chainsmokers, Madeon, Porter Robinson, and most importantly his french peers a.k.a. the Pardon My French Crew, DJ Snake, Tchami, Malaa, and Mercer.

Both of Tony’s Insomniac Records releases, “4 The People” and “Girls Night Out”, collaborations with Noizu and Dombresky, respectively, have amassed over a million streams on Spotify alone and across all other streaming platforms. In addition, his single “Darlin”, a collab with producer Throttle, was self released via SANS MERCI and has close to 1 million streams. In 2020 and 2021, after a great US debut tour, Tony has been locked in the studio releasing collabs with artists like Tchami, Good Times Ahead, Shaun Frank, Aazar, Damien N-Drix, and more. Over the years, he made a few big TV/video game sync for Budweiser, MTV, Netflix, Rocket League, Aldi, and many more.

His latest releases have really brought him a whole new fan base and respect among producers. Tony started his own label SANS MERCI to discover some young cool artists, release the tracks of his friends, and of course, put out his own tracks. SANS MERCI keeps a particular vibe, each track is different from the last while staying true to their vision. With tracks from Keeld, Bellecour, Throttle, Shermanology, Basstrick, GODAMN, SQWAD, Michael Sparks, ATRIP, Badjokes, and more… SANS MERCI has just begun. 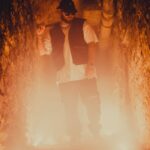 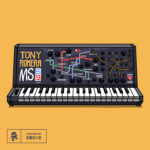