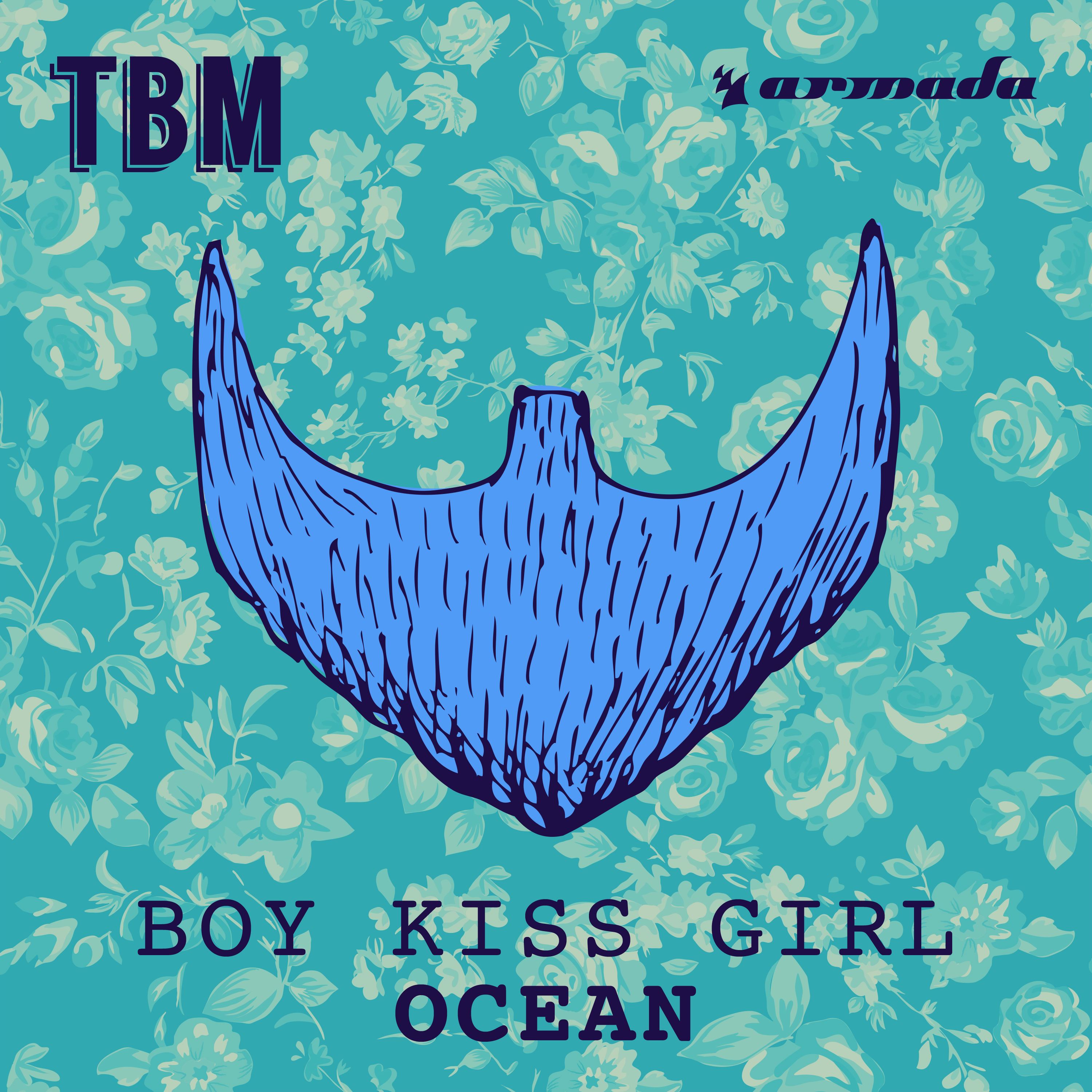 One of the things that's given The Bearded Man great delight over his incredibly long lifespan is witnessing firsthand how just about every human belief has, when given enough time, been proven to be false. He's seen people burned at the stake, he's seen arguments ending in wars and bloodbaths, all because people were sure they were right about something.

The sun revolves around the earth Leeches cure you of disease I Can't Believe It's Not Butter is better than real butter Yep, the human track record is pretty damn bad. We're basically wrong about everything, but we stubbornly cling to our viewpoints as if they were absolute fact. Mouthwash might actually make your breath worse, fluoride might make your teeth weaker, and just about every other preventative measure we have in places actually causes the thing it's trying to prevent. As a result, The Bearded Man is pretty fluid in what he believes.

He understands that many scientific revelations are more like the fad of the month than fact, and that surely all that will pass in a handful of years. When it comes to sound health, our hero believes in two things one, love has the power to transform. Two, a day by the ocean can cure just about any health problem one might have. Of course, he's probably entirely wrong about both of those.