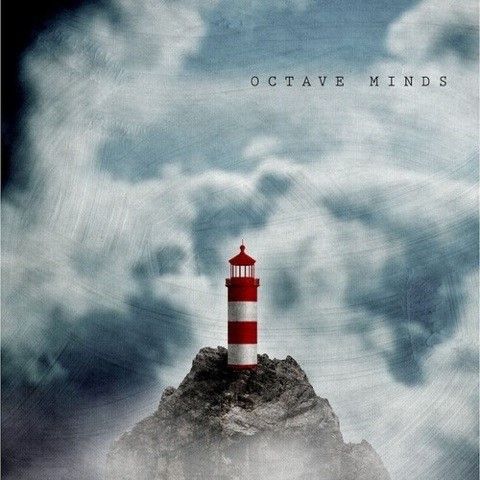 They plan to release a series of videos by Rolf Bremer, the first of which can be seen here: