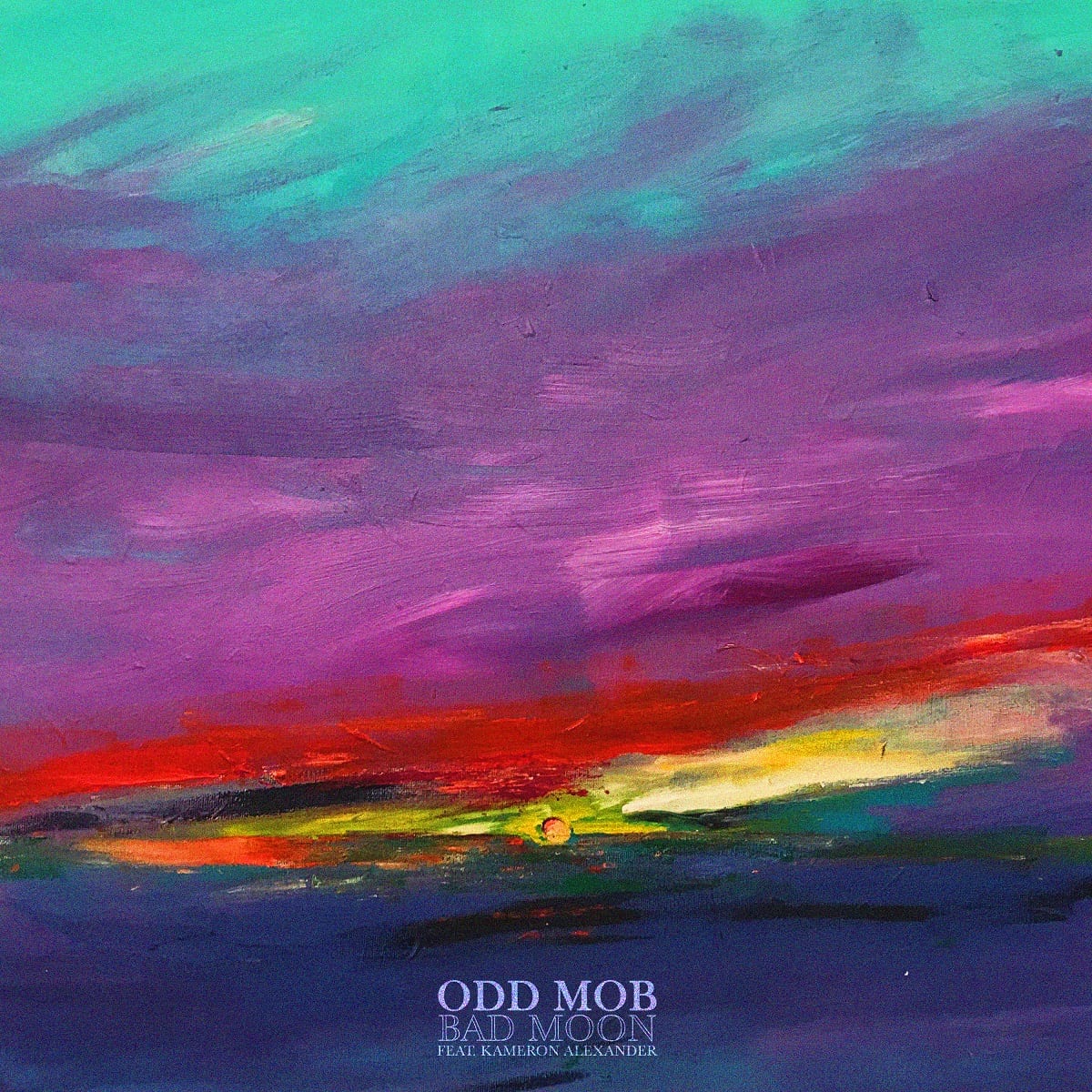 by ihouseuadmin
0 comments
In time for his second North American headline tour, acclaimed Brisbane producer Odd Mob releases a hypnotic new track ‘Bad Moon’, on Tinted Records. Contrasting clean pop elements with glitchy production, the track successfully curates a captivating soundscape. Further complementing the track are compelling lyrics courtesy of US singer-songwriter Kameron Alexander, who is known for his work on Illenium’s ‘Pray’, Alan Walker & A$AP Rocky’s ‘Live Fast’, and a collaborator on Peking Duk records.
Discussing how the song was shaped with newly learnt production techniques, Odd Mob explains, “‘Bad Moon’ really represents the evolution of my music. The lush spacey elements were made to really take you to another place. The track has a lot of elements that I have only just learned how to create over the past year. The whole imagery of the song could best be described as dancing under a full moon on a brightly lit night”.
The profound anatomy behind the lyrics prove Kameron’s songwriting talents, by drawing parallels between the struggle to escape feelings and the moon. Kameron reflects, “I’ve always felt like the moon has a great deal to do with every form that the creative process may take. This song is about a waxing and waning relationship that’s experiencing difficult daily circumstances. Circumstances are simply difficult sometimes, in these moments, seeing things eye-to-eye may feel impossible, but with a little will power (“supercharged” from the moon’s energy perhaps in this case) one can power through the rough until the next moon cycle.”The genre defying producer had been riding an upwards trajectory since he began releasing music in 2015, soon after charting in triple j’s Hottest 100 and becoming an eminent force in the Australian dance community. The much loved artist is known for showcasing his personality and engaging fans through his quirky social content, whilst continuing to deliver his unique electronic sound. Over the years, Odd Mob has achieved success in various facets of the Australian music scene, with his single ‘Into You feat. Starley’ holding the #1 spot on the ARIA Club Chart for a mammoth 7 weeks straight and multi million streaming singles ‘Down For Love’ and ‘Intrinsic’, both receiving an abundance of support from triple j. These releases have led the producer to garner support from the likes of Martin Garrix, David Guetta, Don Diablo and JAUZ as well as remix tracks for a multitude of dance music icons such as A-Trak, Motez, Anna Lunoe as well as New Zealand’s superstar Lorde.

2020 is looking to be a monumental year for the respected producer, seeing Odd Mob return to North America this March, following up his debut in 2019, playing to crowds across Denver, Chicago, Seattle, Vancouver, San Diego and Calgary. With the promise of his debut LP to arrive later this year, there will be plenty of new music to get around this boundary pushing producer. 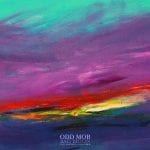