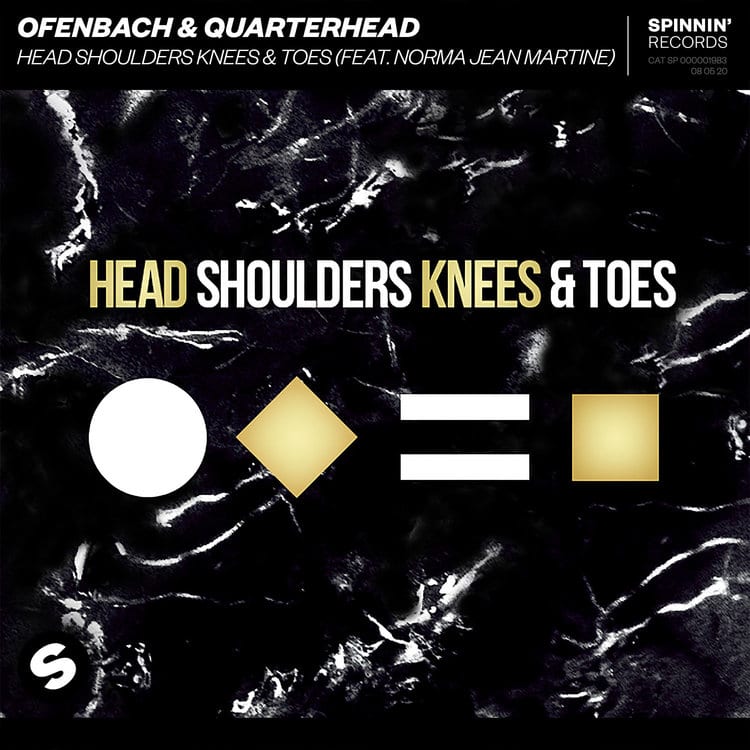 Ofenbach adds a blazing new record to their ever-growing catalogue with ‘Head Shoulders Knees & Toes’ out on May 8th via Spinnin Records. Amassing more than 1 billion streams in just over 3 years, the incredible story of the electro-rock duo Ofenbach continues with another stunning cross-over single.

The internationally acclaimed DJ/producer duo have teamed up with German DJ/producers Quarterhead and American singer Norma Jean Martine who features on the vocals. The record is drenched in sexy synth soars and shows a new side to Ofenbach who are renowned for their blending of rock and electro. Norma Jean Martine’s raw, scorched soul vocals open the track before an upbeat kick chimes in. A powerful melody stays true to the Ofenbach sound, mixed in with a rousing crescendo and groovy-electro drop, showing an amazing cross-over potential. It’s an unapologetically dancy anthem but remains without a doubt one for the airwaves.

At just 24, Ofenbach have experienced massive success, including their breakthrough single “Be Mine” which topped the world’s charts with more than 300 million streams and their follow-up single “Katchi” which charted at #1 on the Shazam Dance Worldwide charts for 14 consecutive weeks. Amongst the Vanity Fair 50 most influential French artist in the world, certified 10 times Gold and 16 times Platinum, they have been extensively touring across Europe, the United States, and Asia. Since the COVID-19 lockdown, they’ve been busy writing and producing new music in the studio. ‘Head Shoulders Knees & Toes’ comes just after their ‘Physical’ remix for Dua Lipa, and there is plenty more in store. 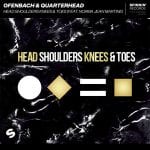