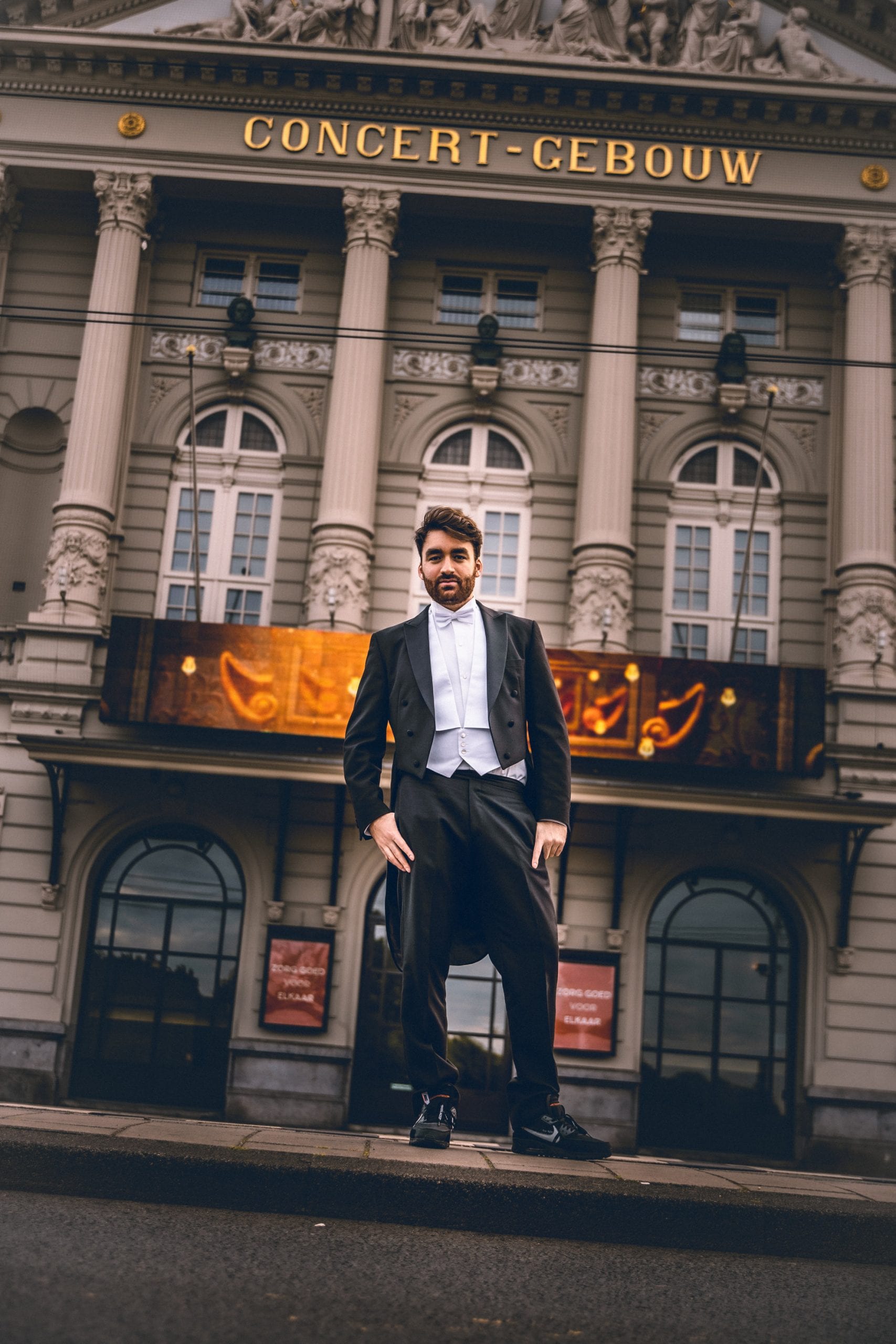 Internationally-acclaimed DJ/producer Oliver Heldens performed at the iconic Dutch music institution, The Royal Concertgebouw, as the headliner for Digital Mirage yesterday evening. The online festival has raised over $27,000 USD so far and more than 110,000 concurrent viewers tuned in to Oliver’s show as he showcased one of the most important concert halls in the world.

Helden’s performance received thousands of comments as he showcased his legendary catalogue, electronic dance classics and premiered new, unreleased music from both himself and his label, Heldeep Records.

“Thank you to everyone who tuned in to the stream and donated”, says Oliver Heldens. “It’s fundamental we continue raising awareness and funds for the Black Lives Matter movement – I’ve made a personal donation and while I acknowledge this is only a starting point I’m committed to continue educating myself on the injustices of racism that exist not only in America but across the world, in order to do better.”

Digital Mirage was postponed in respect of the Black Lives Matter protests last week: ’Digital Mirage will not proceed as planned this weekend. We do not want our festival to divert any attention from the Black Lives Matter movement and the current state of the country. We stand in solidarity with the Black community. We will spend this time educating on the deep injustice in this country and use our platform as a voice for change. The festival is rescheduled for june 12-14. Proceeds from digital mirage will now be donated to the Equal Justice Initiative and Color of Change via our partnership with Plus1.” 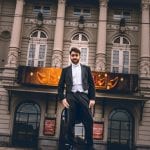