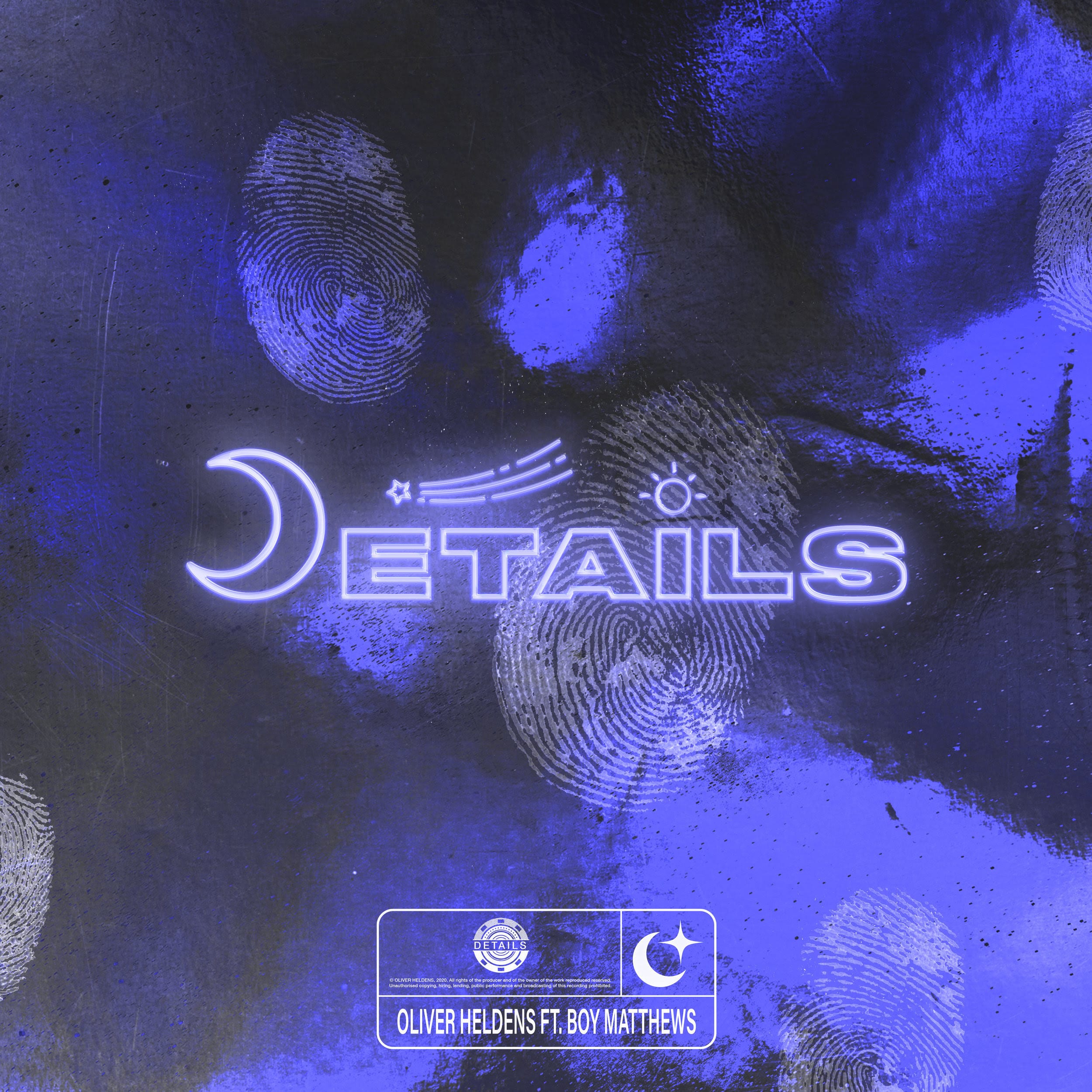 ‘Details’ fizzes over with energy and colour, its cutting-edge house sounds taking elements from electro and pop. Infectious riffs and funky bass combine to make for a seriously punchy ride, and the intense euphoria of the melodies is hard to beat. With melodic percussion and lots of infectious twists and turns keeping it high-energy, this one packages Heldens’ signature groovy sound in a new innovative form.

The new single comes after Heldens’ shot to the top of the charts with ‘Turn Me On’, which has amassed over 170 Million streams since it’s September 2019 release, hit Gold in the UK and is still making big waves globally. Heldens is currently in the studio producing a heavy collection of new music. While the world remains indoors, you can find him on Heldeep Radio where he drops a new episode each week featuring exclusive unreleased music of his own and other Heldeep Records artists.

More info Oliver Heldens:
25-year-old Dutch star Oliver Heldens, stands out from the crowd with his own distinctive sound, counting numerous No. 1 hits and over 2 billion cumulative streams to his name. As well as being one of the most talented producers in the game, he is also officially one of the world’s favorite house DJs, landing at #7 in the 2019 DJ Mag Top 100 DJs pool. His relentless tour schedule continues to place him at the forefront of the global DJ circuit bringing his eclectic, high-octane sound to over 2.5 million fans annually playing over 130+ shows including headlining and playing major festivals including Coachella, Tomorrowland, Lollapalooza, EDC, Ultra and more. Heldens continues to release various club records through Heldeep Records and radio tracks via RCA Records as well as host his weekly radio show, Heldeep Radio, which is syndicated across 95 stations, in 74 countries and reaches 75 million people a week. 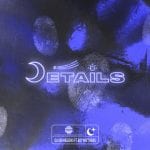