Oliver Heldens to host a live stream at ‘The Royal Concertgebouw’ 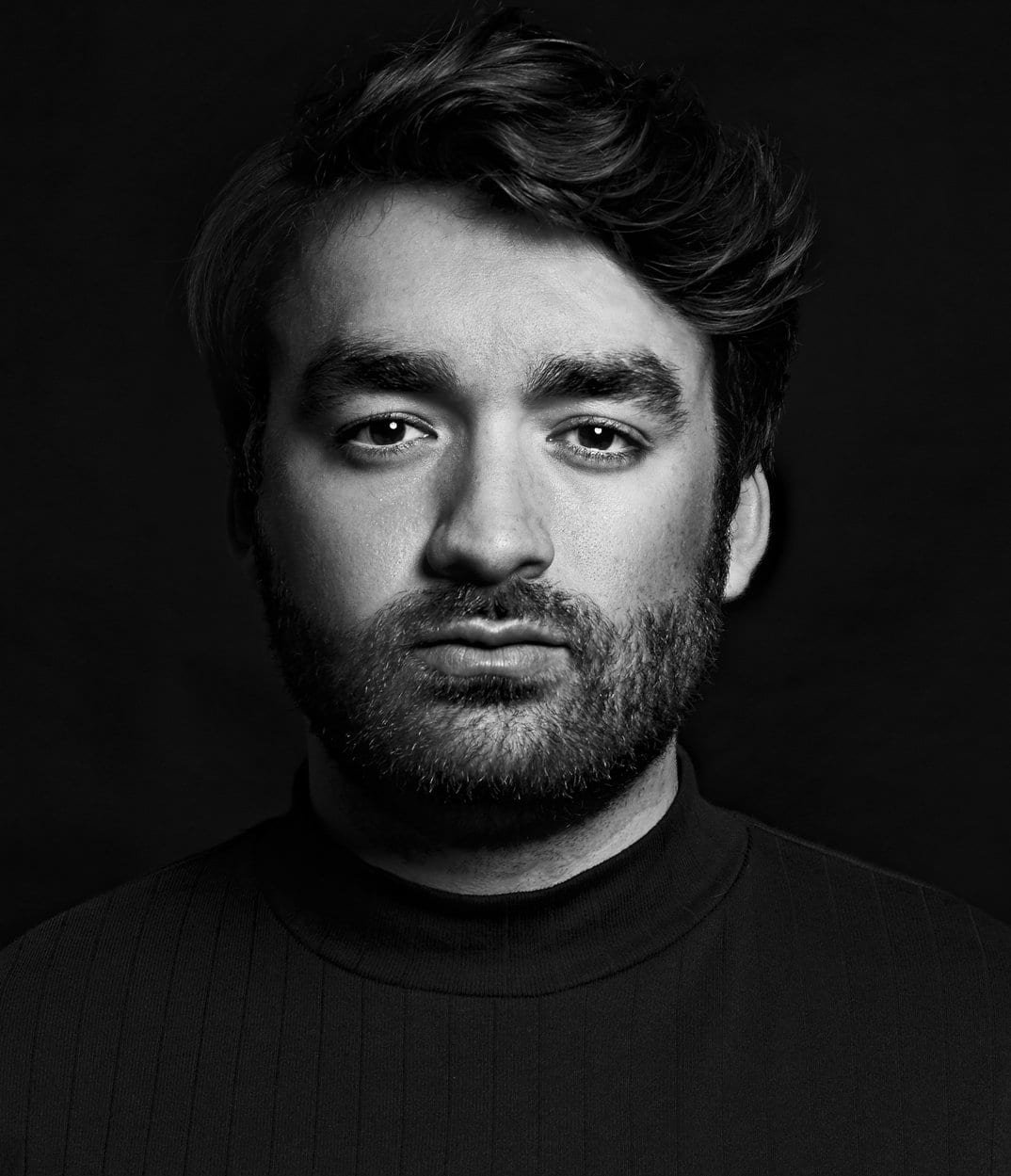 Oliver Heldens to host a live stream at ‘The Royal Concertgebouw’

As COVID-19 wreaks havoc on the international music industry, artists like the global superstar DJ/producer Oliver Heldens have moved swiftly to provide unique virtual experiences for fans. In his next move to boost morale and raise money for charity, Oliver Heldens will perform at ‘The Royal Concertgebouw’, Amsterdam on June 5th as the headlining artist for the American Digital Mirage Festival by Proximity.

The Royal Concertgebouw is considered one of the most important concert halls in the world because of its unparalleled acoustics and wide range of high-level programming. The concert hall has a great tradition for legendary concerts by musical greats in classical, jazz and now electronic music. In a time where cultural institutions remain abandoned, Heldens’ performance aims to showcase the Concertgebouw on a world stage with an hour-long DJ show filled with electronic classics and new, unreleased music.

‘I look forward to playing at such a legendary venue in the Netherlands and around the world’, says Oliver Heldens. ‘A big thanks to the team at The Royal Concertgebouw for having me and to Digital Mirage for providing an important platform for electronic music while the world remains indoors. It’s a difficult time in our industry, for artists and for venues. It’s devastating that so many upcoming shows have been cancelled but it’s comforting to know we are staying at home for the greater good. I hope this stream can be enjoyed by as many as two sides of music collide. The venue is beautiful and will make for a unique experience that can still be enjoyed from home!’

All donations raised during the Digital Mirage Festival including Oliver’s show will go directly to Plus 1, a non-profit organization that helps musicians in the music industry. 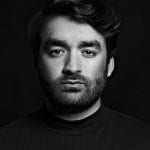