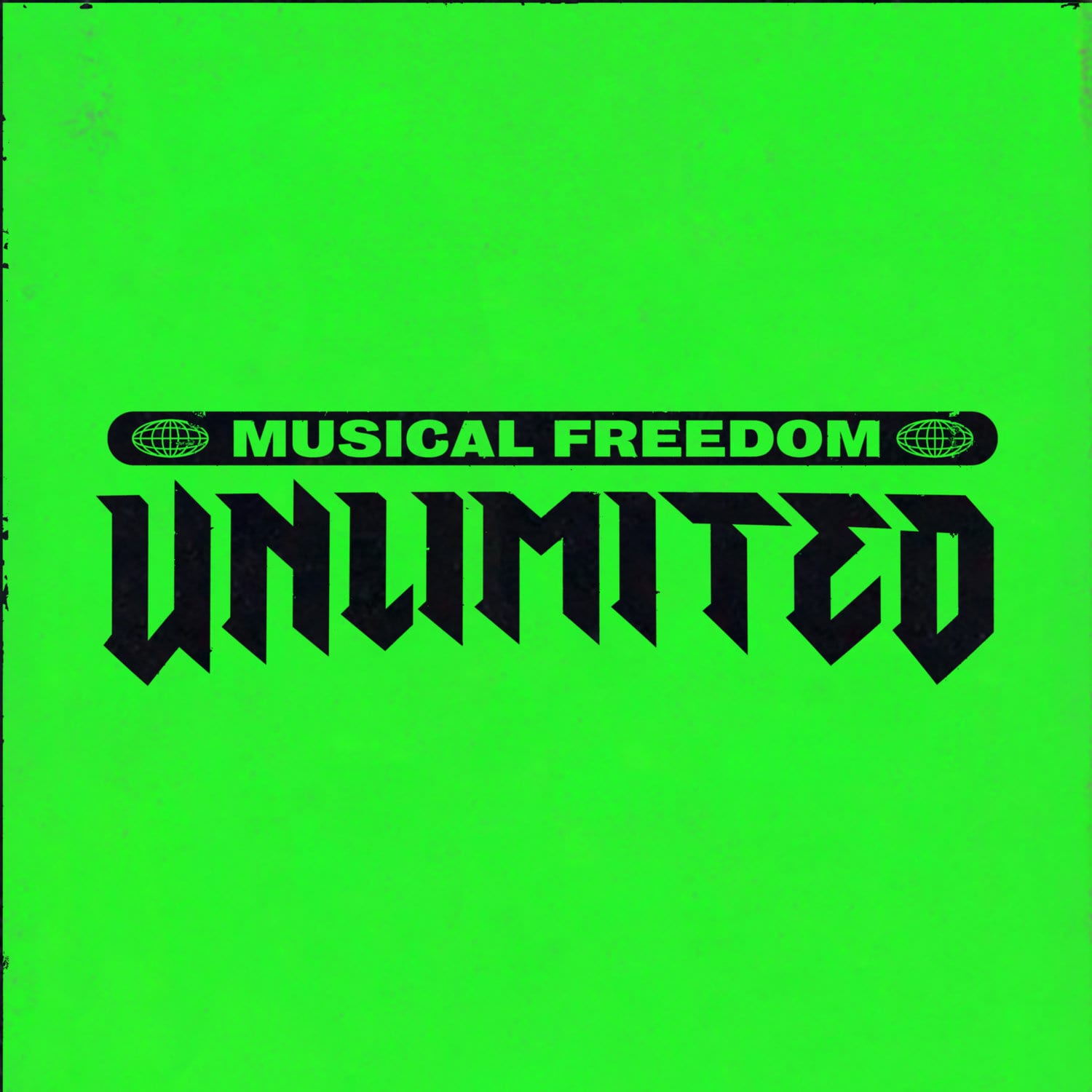 Today’s the day: Tiësto’s Musical Freedom drops its first ‘self-titled’ compilation in 11 years of releasing quality dancefloor music. ‘Musical Freedom Unlimited’ unites 20 superb dancefloor tracks from producers across the world, bringing the club into your home with its diverse and energetic flavours.

The compilation features 16 never before released productions, among them is the first production of label favourites Breathe Carolina after releasing their album 6 months ago, a pumping house groove called ‘That’s My Music’ which is peppered with old skool chord stabs. Valy Mo’s ‘WTF’ is a resounding slice of dramatic bass house that comes on like a swarm of wasps after a few cans of energy drink, while Magnificence & Ayor’s ‘Set Me Free’ pushes the limits of decency with its razor sharp buzzsaw leads that destroy all in their path.

There’s incredible production throughout and a huge diversity of music on display from these brilliant producers. Wherever you are and whatever you’re able to do, ‘Musical Freedom Unlimited’ will bring energy, colour, vibe and positivity into your day. You’re going to have to carve out a dancefloor for yourself somewhere, because there’s no way you’ll be able to avoid the urge to move when you listen to it. 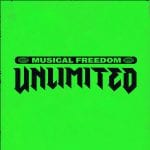