Olivia Swann unleashes ‘You Want It (But I Don’t)’ 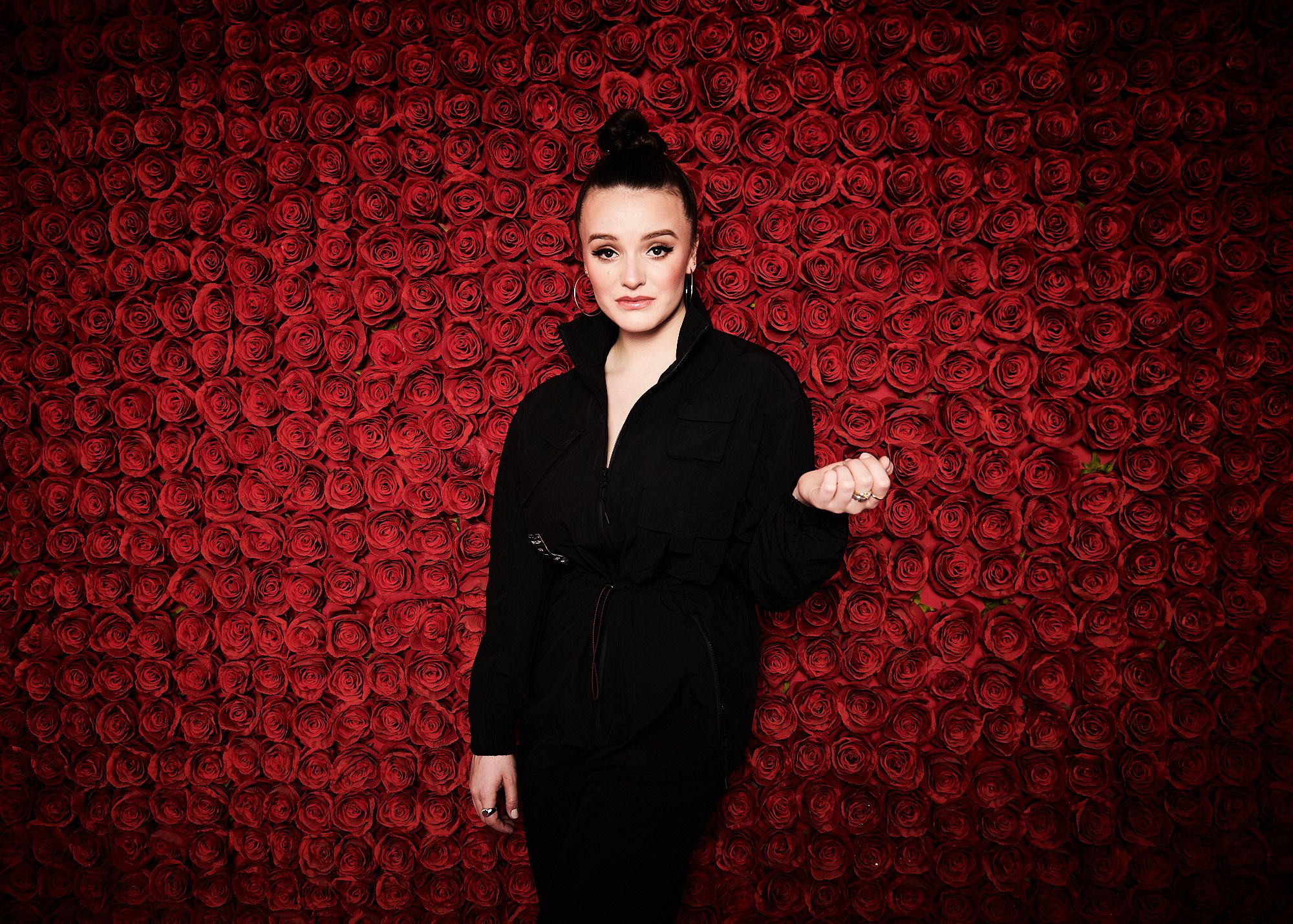 Olivia Swann unleashes ‘You Want It (But I Don’t)’

Olivia Swann is back with a brand new track entitled with the blaring news flash of; ‘You Want It (But I Don’t)’.

Following on from her last successful single ‘Gaslight’, she takes us deeper into the fallout & relentless pressure of her ex-girlfriend & those fresh faces that keep sliding into her Dm’s.

‘Gaslight’ hit over 100k+ views on Youtube & was followed-up by her jam-packed headline show at Colours Hoxton in London, the super talented singer is now back to grace our ears & minds again with a new story of real life.

Swann explains this one & definitely doesn’t miss with her right hook; “You want it (but I Don’t)’, is exactly what it says on the tin. A huge sign saying no, means ‘no, not maybe’ so what’s with the DMs?”

She drops her new lyrical wit over a funk groove, which combines the electrifying live guitar & bass, with her signature hip-hop drums. Created alongside producer Wayne Valentine, Swann delivers a hit yet again, adding in her trademark R&B melodies which always leave you asking for more!

The singer-songwriter is no stranger to untangling complex topics while leaving her mark with how she really feels.  ‘You Want It (But I Don’t)’ clearly does just that, while celebrating moving on & feeling good enough to say ‘Bye girl!’

Swann’s continuous rise in the music scene is obviously boundless, with her tracks being championed by 1Xtra’s DJ Target, BBC Radio 1’s Jack Saunders and Apple Music’s Rebecca Judd, her videos racking up big numbers on Youtube and many of her songs going viral on TikTok, ‘there is evidently no stopping this female power house! 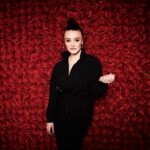