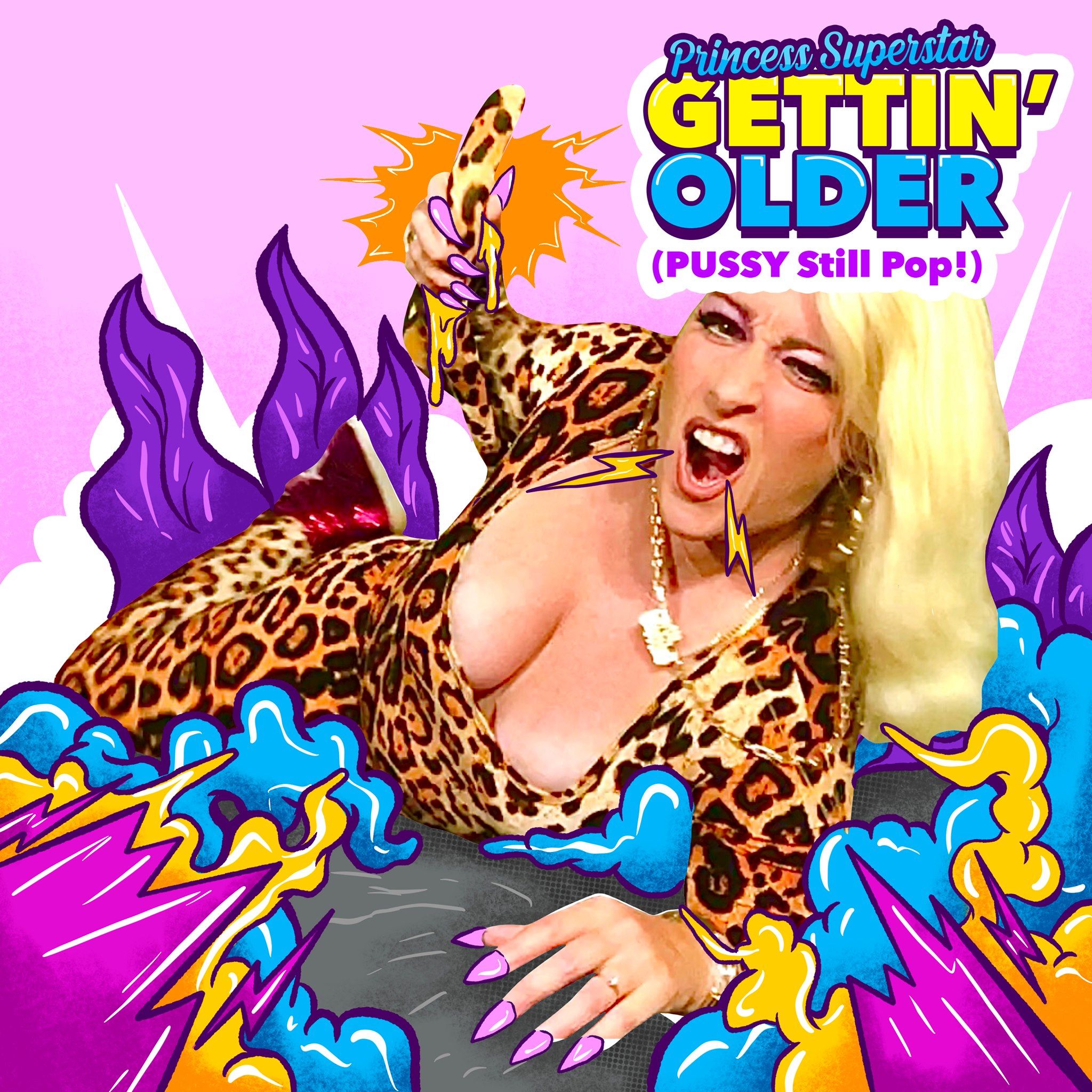 American Electronic/Hip-Hop sensation Princess Superstar releases her latest single ‘Gettin’ Older (Pussy Still Pop!)’, 20 years on from her smash hit ‘Bad Babysitter’ which propelled Princess Superstar into the limelight, garnering a top 10 single in the UK and extensive coverage across British media from the likes of The Independent and British Vogue to airplay on Top of the Pops.

20 years on and Princess Superstar has grown up, turning from a ‘Bad Babysitter’ to a mum herself. ‘Gettin’ Older (Pussy Still Pop!)’ is a reflection of this. The track is a rallying call for all older women that ageing doesn’t have to be scary. It looks to inspire women to be comfortable in their own skin, owning their age, and encouraging them to have as much fun as possible in the process.  Princess Superstar conveys this in the only way she knows how, with provocative lyrics and sharp wit to expertly get her point across. The accompanying video encompasses her well known eclectic personality with clever references to pop culture and films (American Beauty, Mean Girls and Flashdance!) as well as recreations of her past hit videos, Perfect and Bad Babysitter.

Princess Superstar on the track “ I wrote this song because I just turned 50 and realised there are zero songs about ageing and being hot! Youth culture is the only thing that is really celebrated in our culture, so I wanted to reverse that and talk about how amazing it is to age. I am wiser and have lived through so much, so let’s celebrate that! I also wanted to inspire women that their pussy can still pop at any age.”

Having been in the industry for 25 years now Princess Superstar has an impressive résumé, with two UK top 20’s under belt including “Bad Babysitter” and “Perfect Exceeder” and collaborations with a variety of musicians and producers that few can rival. To name a few: Armand Van Helden, Moby, Kool Keith, Prince Paul of De La Soul, Chilly Gonzales, DJ Hell, The Prodigy (she was featured on their album which went to #1 in the UK,). With no hint of slowing down, the bad babysitter turned mum still has plenty to say! Follow her socials for the latest updates. 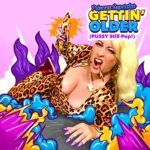