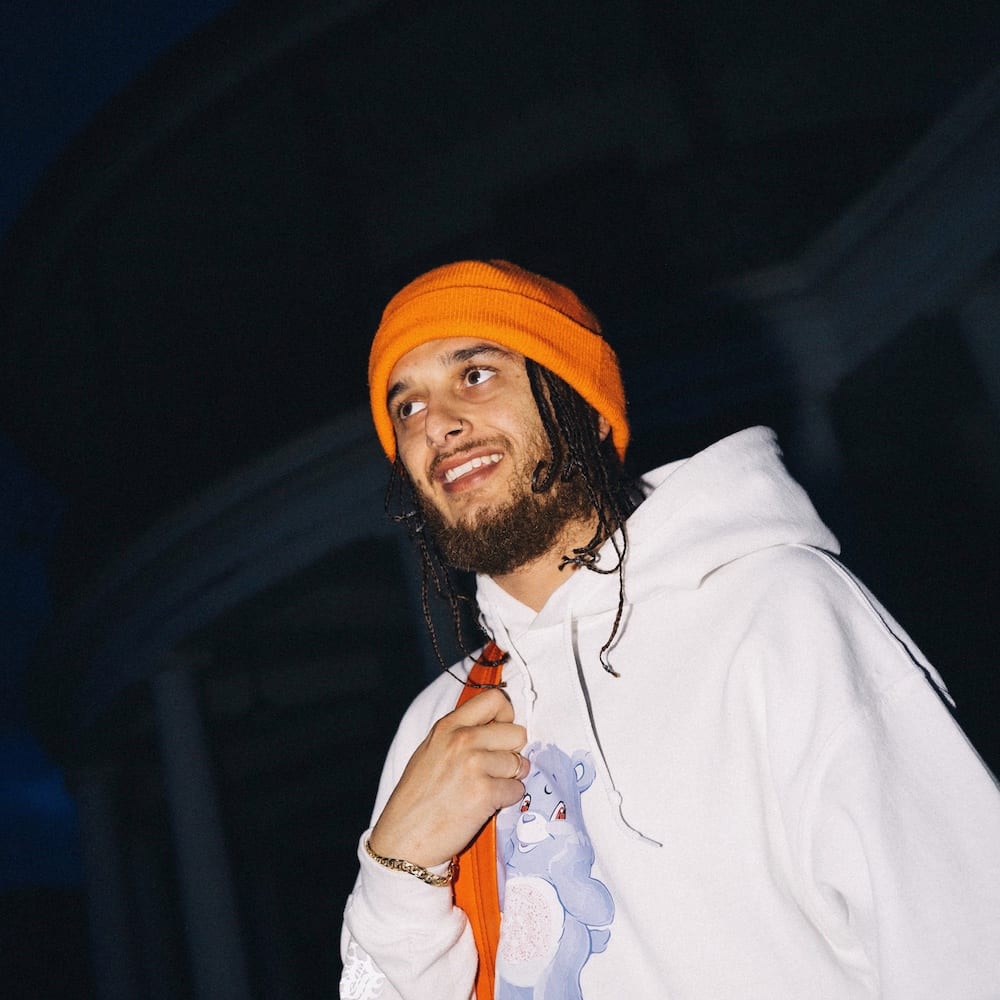 Following the release of his latest single ‘Bloody Hands’, Sydney-based artist Ollie Roland brings ‘Kickin In,’ a single with deep bass and heavy synths riffs that will no doubt stay on repeat until the end of times.

Produced by Ollie himself, ‘Kickin In’ features American artist Squad, in a collaboration that proves there are no limits in his versatility. Staying true to his roots, the track sees Ollie effectively pair beats with cheeky rhymes to create a wicked universe full of pleasures and confrontation.

On the single Ollie said, “I was in DC after the passing of my brother and this song was born. It brought me and Squad from T.P.E./The Pharmacist crew together and we bonded through-out the song. I want people to vibe with it and feel the energy”.

His expertise working in-studio for the past 10 years has paved his way to his signature sound. With a style that’s enthralling, the rapper shows his bullet-proof talent and skill on every single front: sound engineering, neat production and sleek rapping.

The team responsible for this single is completed by Steven ‘Espa’ Petridis who is in charge of mixing, alongside mastering engineer Glenn Schick who has worked with the likes of Future and many more big name artists’. In fact ‘Kickin In,’ is a perfect teaser of what’s to come, as Ollie continues to work with the same team for his upcoming third release single ‘Narcissist,’ and highly anticipated album slated for release in April.

Whilst relatively new to the music scene, Ollie displays all the skills of an artist who has honed his craft over the years and is ready to spread his music with his own style and flair. 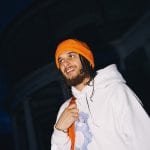