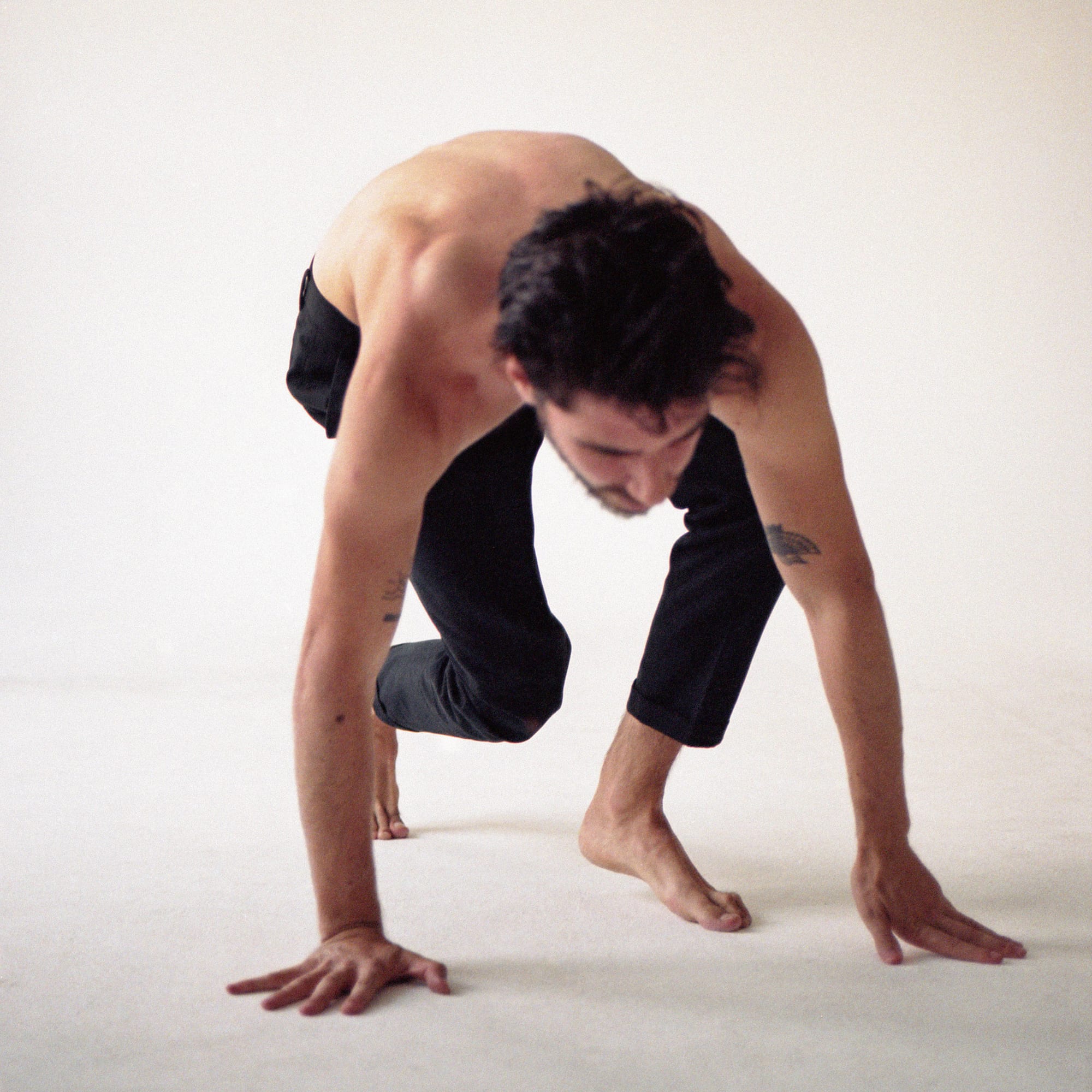 Oma Nata’s music crosses boundaries bewteen jazz, house, dub and electronica; exploring a moody, vibrant and exotic sound. Born and raised in Portugal, Mário da Motta Veiga has made his path through music by playing different instruments in metal and electronic bands before moving to London. Between London and Berlin, Mário started to shape music into an ever-changing constellation of sounds and introspective moods that connects us to his own spiritual discovery.

His debut album ‘The Discovery’ sees all influences come together as one in a seven track masterpiece. The opening and title track welcomes you with intricate melodic and rhythmical elements, chugging along in a more club focussed production. ‘Father’s Son’, having been previously released last year still stands strong amongst the album playing a key role in the collection.

‘Isso E Amor’ warms you up with rich guitar, tuned percussion and deep vocal snippets whilst ‘A Day To Forget’ ups the tempo as we step back into the club, carried by powerful bass line and an uplifting guitar lick to close the track.

Eastern influences enter with ‘A Place In Me’ as sitar sounds reverberate around you followed by ‘Lost Kids’, a more emotional affair that drops the tempo in stunning manner.

To close ‘Memories’, brings the sun over the horizon with echoing pads and delayed synth stabs.

The Discovery is out now and available to buy https://www.beatport.com/release/the-discovery/2544429. 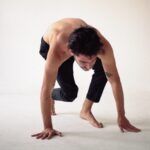