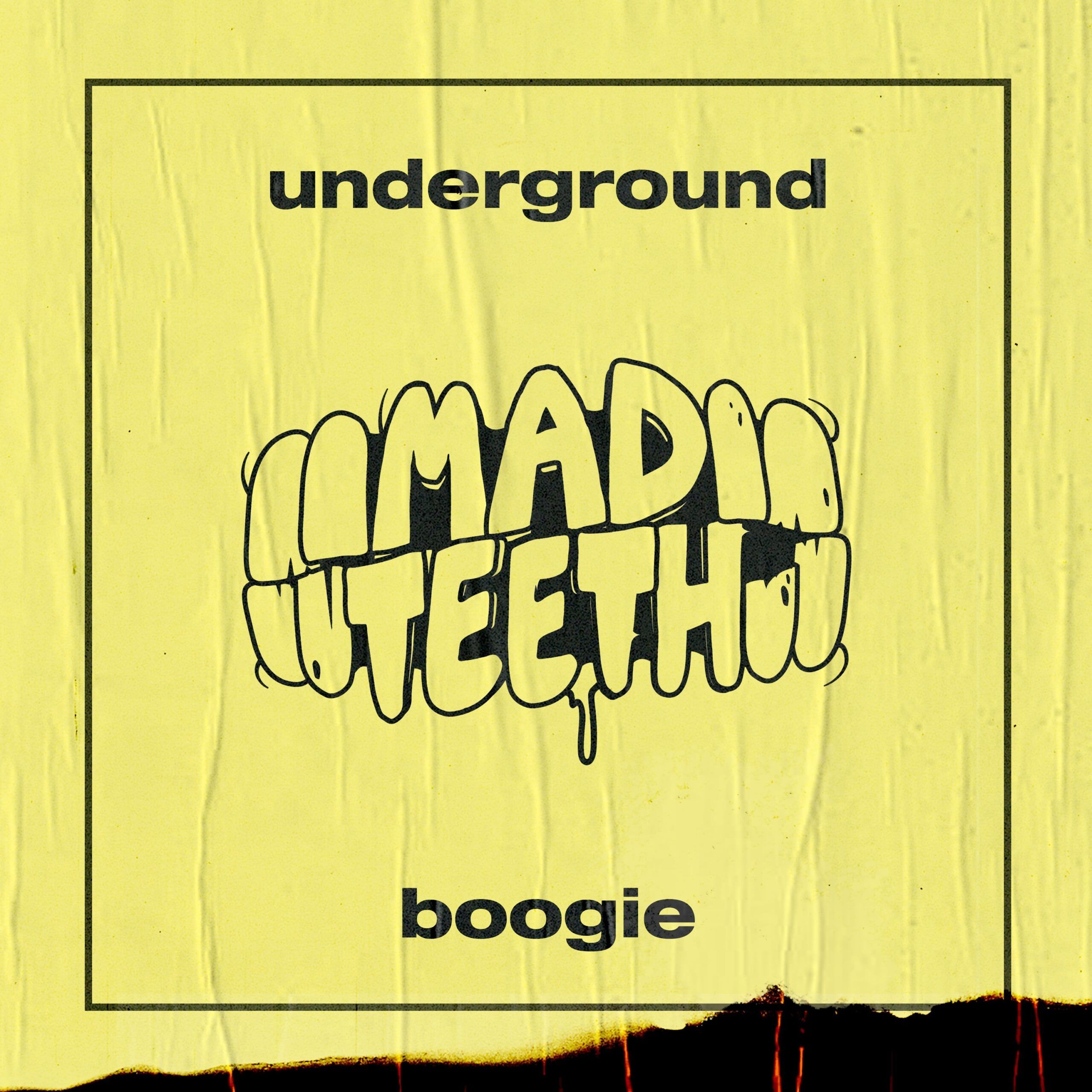 Having been introduced by mutual friends in London and then a chance meeting at Space Ibiza, Mad Teeth are Jessica Agombar, David Stewart and Bansi Yash ‘Stikmataik’ Sohodeb. With a portfolio of extensive writing and producer credits including Dirty South, Wretch 32, Tinie Tempah, Example, Sango, Ghetts, Krept + Konan, Yxng Bane, and Roll Deep amongst others, Mad Teeth all bring different influences from across their respective arenas, channeled by their London postcodes.

For Jess that was growing up in Bow on a diet of Wiley, Roll Deep and Dizzee Rascal; for Yash his sound is influenced by grime, garage and dance culture paired with his Mauritian and Indian upbringing in 90s London; and for David growing up in West London earning his stripes touring globally in as a keyboard / guitarist in Example’s band followed by a jaunt in Atlanta where he was signed by Ludacris’s team.

With the three piece collective hotly tipped as one of the industry’s biggest up-and-coming acts for 2019, Underground Boogie is out now! 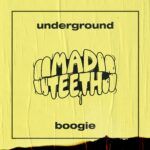