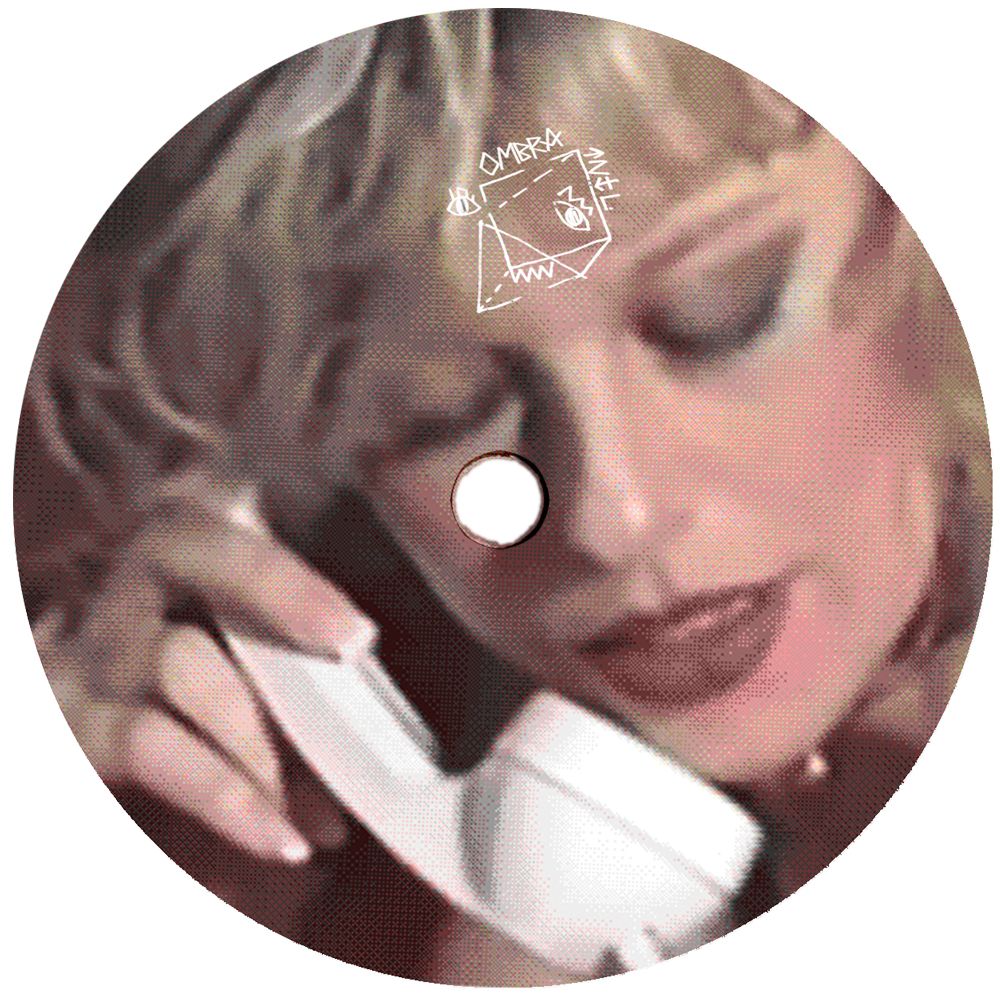 New York born now Berlin based artist Curses has been releasing material since the turn of the century via the likes of Throne Of Blood, Let’s Play House and of course his own Safer At Night. Here though we see him marking the second installment of his new vinyl only imprint Ombra International following its launch in 2016 with Montessori’s ‘Samoset’.

The various artists ‘Ombra International 002’ package is out 2nd June 2017.