Disciples - On My Mind 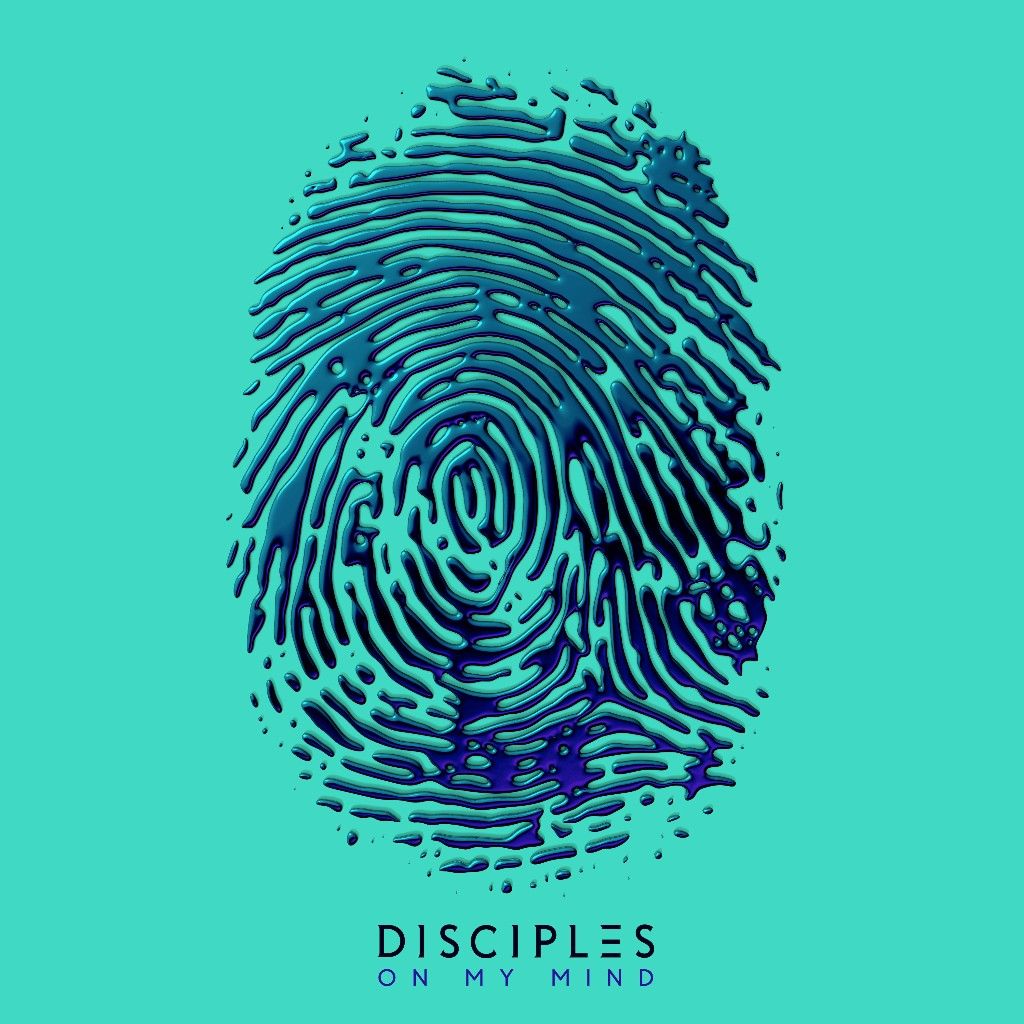 Disciples - On My Mind

BRIT-nominated trio Disciples have now revealed their first single release of the year, titled ‘On My Mind’.

Laced with Duvall’s rich vocals, ‘On My Mind’ flaunts a stomping bassline, crisp percussive elements and a striking hook that distinguishes their signature sound. The new record is a strong display of the trio’s dynamic producing skills and is set to build on the success of their previous single, ‘Daylight’.

Released last year, ‘Daylight’ topped the BBC Radio 1 dance chart and gained a triple threat of support across the station, receiving Annie Mac’s ‘Hottest Record’, Pete Tong’s ‘Essential New Tune’ and Danny Howard’s ‘Future Anthem’ over the course of 24 hours. Kicking off 2017 with further support from Radio 1, Disciples made their Essential Mix debut with Pete Tong, where they showcased the best and brightest dance music talent in their two-hour set.

After completing a coveted Ibiza residency at Together @ Amnesia, Disciples have subsequently teamed up with the party brand to present their event series, ‘The Following’, which launched with a sold-out show on NYE last year at Electric Brixton. This year, Disciples and Together will return to the capital for the second edition of ‘The Following’ in March. The trio will play alongside Camelphat, Danny Howard and KC Lights, with more acts to be announced.

About Disciples
BRIT-nominated trio Disciples have continuously spread their gospel all over the world. The group broke onto the scene with their underground anthem ‘They Don’t Know’, praised by BBC Radio 1’s Pete Tong as his Essential New Tune. Soon after, the trio collaborated with Calvin Harris on the multi-platinum hit ‘How Deep Is Your Love’. Launching the group into the spotlight, the single was included in numerous Top 10 charts worldwide and earned the group an MTV VMA award. Last year, the trio completed a relentless touring schedule where they performed at countless festivals across the UK, including Glastonbury, Reading & Leeds and Apple Music Festival.