Redondo - On The Flow 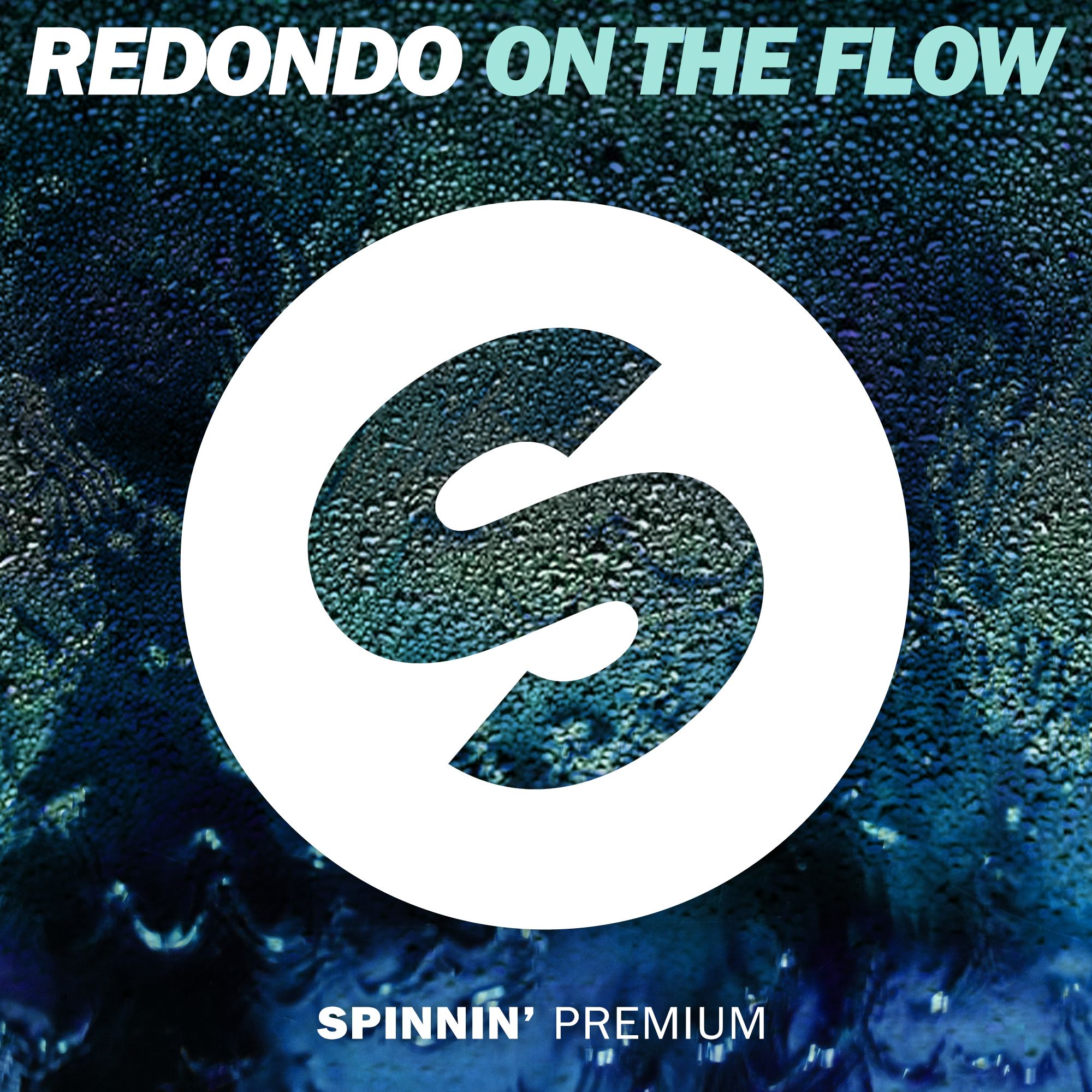 Redondo - On The Flow

After a widely acclaimed launch last week, Spinnin’ Premium now continues with its second, free downloadable release. Brought by one of Holland’s most renowned deep house acts Redondo, it’s a true club tune titled ‘On The Flow’, working magic on the floor with a deep and techy groove. Available now as free download for Premium subscribers.

Redondo seems to be on fire this year, releasing some instant classics with the Ferreck Dawn collab ‘Something Else’ and hit record ‘Every Single Piece’, made with Bolier and US indie band She Keeps Bees. Meanwhile, the guys enjoyed a massive summer, playing festivals like Tomorrowland, Creamfields and Extrema, receiving broad recognition for their unique take on current deep/tech house.

Right now, there’s lot of anticipation for their upcoming new collab single with Bolier, the vocal house tune ‘Lost & Found’ (featuring Bitter’s Kiss), which is already supported by DJs like Oliver Heldens, Sam Feldt and Bakermat. Running up to this official release, Redondo now shows its other, funky side with this amazing groove on Spinnin’ Premium. “A little more deep and techy sounding this one, cause we have always loved variety, hope you all enjoy it!”

Spinnin’ Premium
Spinnin’ Premium was launched last week as a new sublabel of Spinnin’ Records, solely focusing on 100% free downloadable tracks. This is based on a (free) subscription; after signing up on the Spinnin’ Premium website, every release can be downloaded for two weeks. Things were kicked off by Firebeatz & Apster last Friday with their single ‘Ghost Child’ (still available now for another week), the second Premium release is out today, the clubby deep house track ‘On The Flow’ by Redondo.