“One Human” Project With 123 Artists from 110 Countries 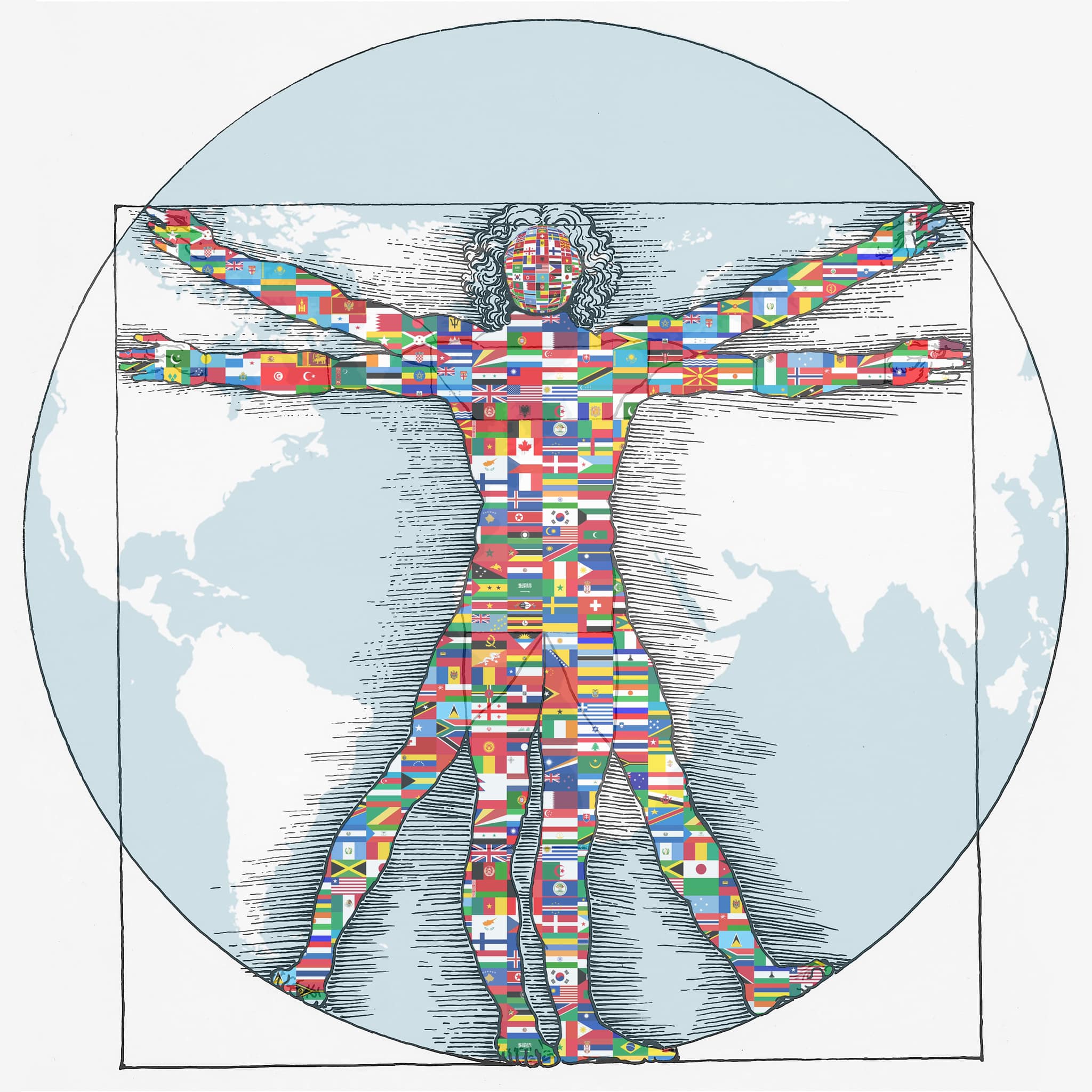 “One Human” Project With 123 Artists from 110 Countries

The “One Human” project, an international initiative that seeks to foster global unity through music, has released a spectacular music video. The “One Human” song and video includes 123 singers and instrumentalists from 110 Countries around the world. The proceeds raised through the release of the song and associated fundraiser will benefit UNICEF.

The project is led by musician and composer Graham Czach and was released coinciding with the UN Nelson Mandela International Day weekend.

Czach provides details about the “One Human”project, “This song and video tell the story of all of us, and creates something special and unique in showing how we are so much stronger and better as a whole. By coming together as one, through compassion and the universal language of music, we can unite in a higher consciousness, as one people, to help solve our many crises in the world.”

Donations for the UNICEF Fundraiser at http://www.unicefusa.org/onehumanproject 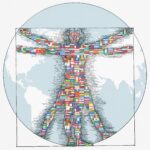